No extra slots for Schiphol until at least 2020 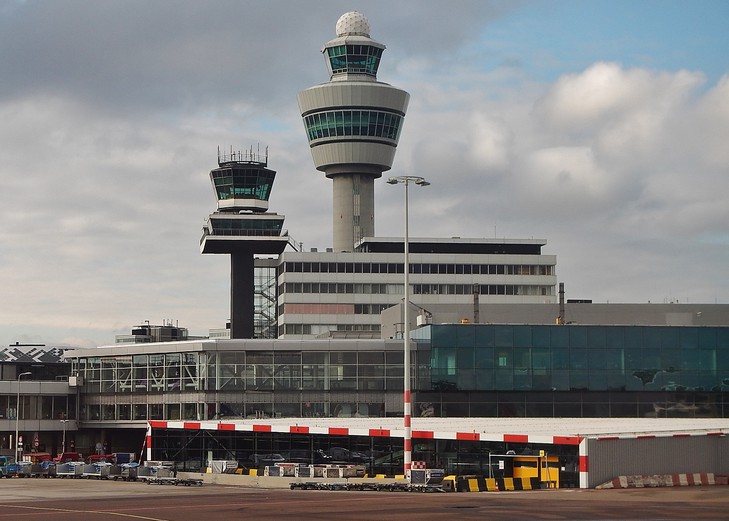 The Schiphol aviation community has reacted with dismay to news that there will be no extra slots for the airport until the end of 2020.
The airport, which last year almost breached its slot limit of 500,000, was hoping that it would be able to gain extra capacity to meet growing demand.
"The aviation sector, the logistics sector and the travel industry have taken notice of the recent government decision to close Schiphol – and so also the aviation industry – until 2020," a group of companies, including Air Cargo Netherlands (ACN), Dutch shippers’ group evofenedex and Transport and Logistics Netherlands (TLN), said in a joint letter.
The group said that €750m had been spent on reducing the impact of noise on local residents, while airlines have invested hundreds of millions in new aircraft and alternative fuels.
"However, the government does not seem to pay any attention to all these successful efforts by the aviation sector to further reduce noise and CO2 emissions in the Netherlands," the letter said.
"The aviation sector in the Netherlands urges the government to comply with its agreements and to immediately lift this irresponsible blockade.
"[We] want urgent consultations with the Minister of Infrastructure and Water Management in order to quickly reach suitable agreements whereby the efforts of aviation make it possible to increase capacity at Schiphol in a responsible and sustainable manner."
In February, three key players in the Dutch airfreight industry called for more slots to be made available at the airport.
ACN, evofenedex and TLN argued that further delays in opening Lelystad Airport, 45km to the north east of Amsterdam, had prevented the gateway being used as an overflow for flights at Schiphol.
The logistics groups asked for the maximum of 500,000 flight movements per year to be increased to a total of 520,000 per annum.
Meanwhile, local reports claim that airlines are taking the airport to court over its failure to move unused winter slots to the summer, which it normally does.