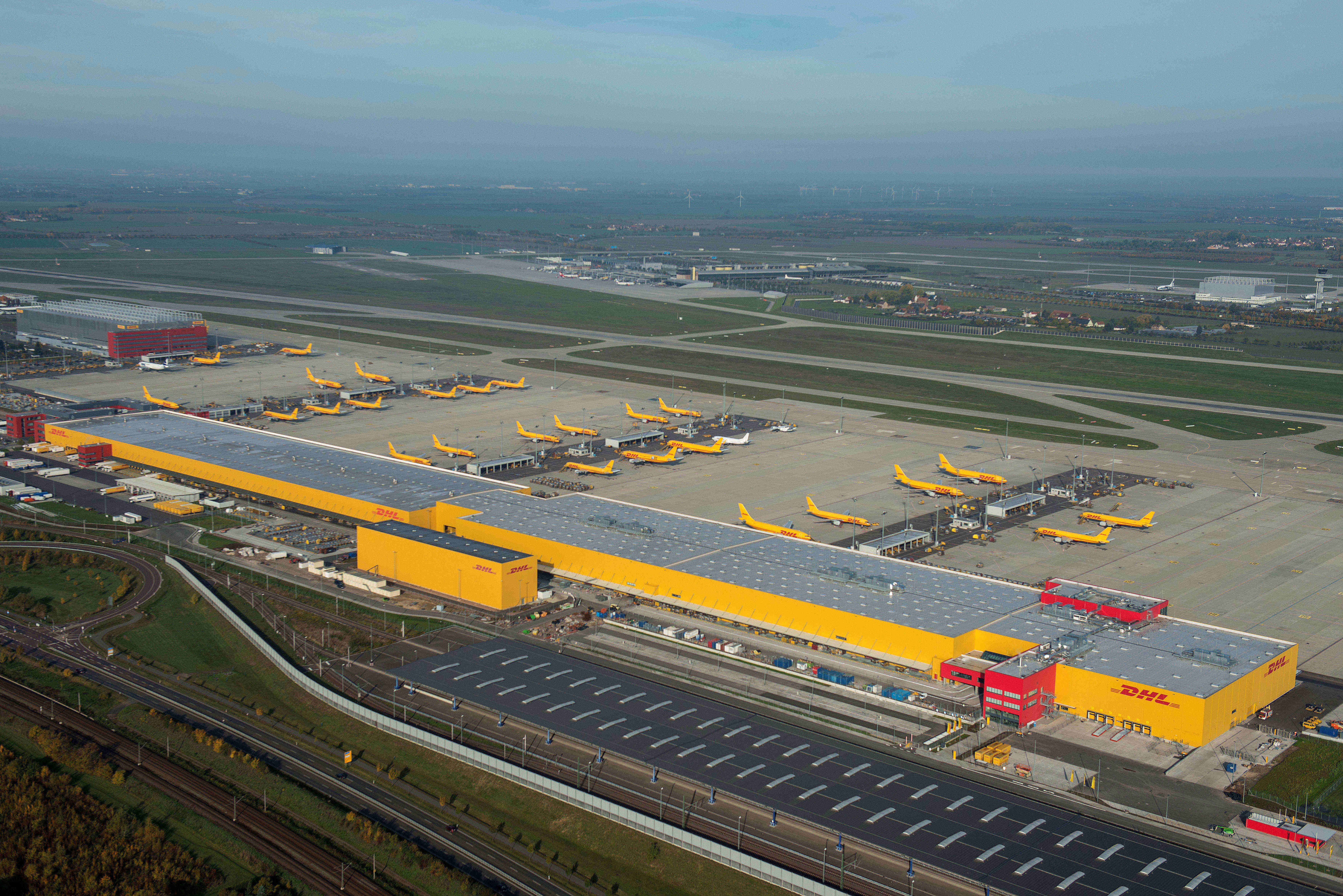 Leipzig/Halle Airport’s monthly freight volumes exceeded 100,000 tonnes for the first time in November.
Germany’s second-largest cargo hub handled 105,100 tonnes of freight last month as volumes rose by 9.4% in comparison with the same month in 2016.
Cargo volumes also broke through the one million tonne barrier for the second time following 2016, with 1.03m tonnes handled between January and November 2017, an increase of 8.1% over the like period last year.
An airport spokesperson said: "The growth process at the airport is primarily being driven by the volumes handled by DHL. The company has been maintaining the largest hub within its global network at Leipzig/Halle since 2008 and €655m has been invested in its centre.
"Handling services for express consignments, for which Leipzig/Halle is one of the most important transhipment sites in Europe, particularly increase in the pre-Christmas period due to seasonal influences.“
The spokesperson continued: "The freight charter business organised by other logistics companies also continued to develop in a positive way and registered significant growth. The network of routes for cargo flights covers more than 200 airports around the globe – and over 40 cargo airlines fly to them."