October cargo demand down but it’s looking good for Incheon 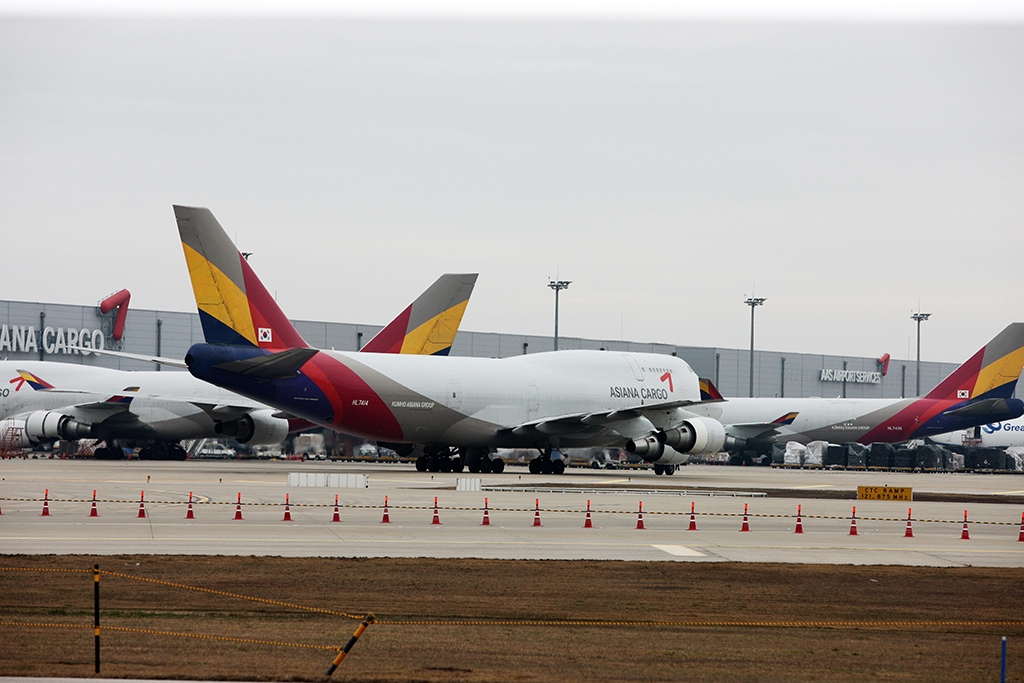 Incheon Airport’s international cargo fell 2.5% in October but the South Korean gateway still registered a 8% rise in year to date traffic.
The airport authority said October’s decrease was partly due to the loss of over four working days to the ‘Golden Holiday’ period.
Moreover, indicators including the US inventory to sales ration and volumes of semiconductors being transported all point to November’s cargo levels being restored to last year’s level, the airport added.
During October, there were reductions in cargo traffic with China (-4.0%), Japan (-4.4%) and north-east Asia (-3.6%) while traffic with Oceania was up 5.2%.