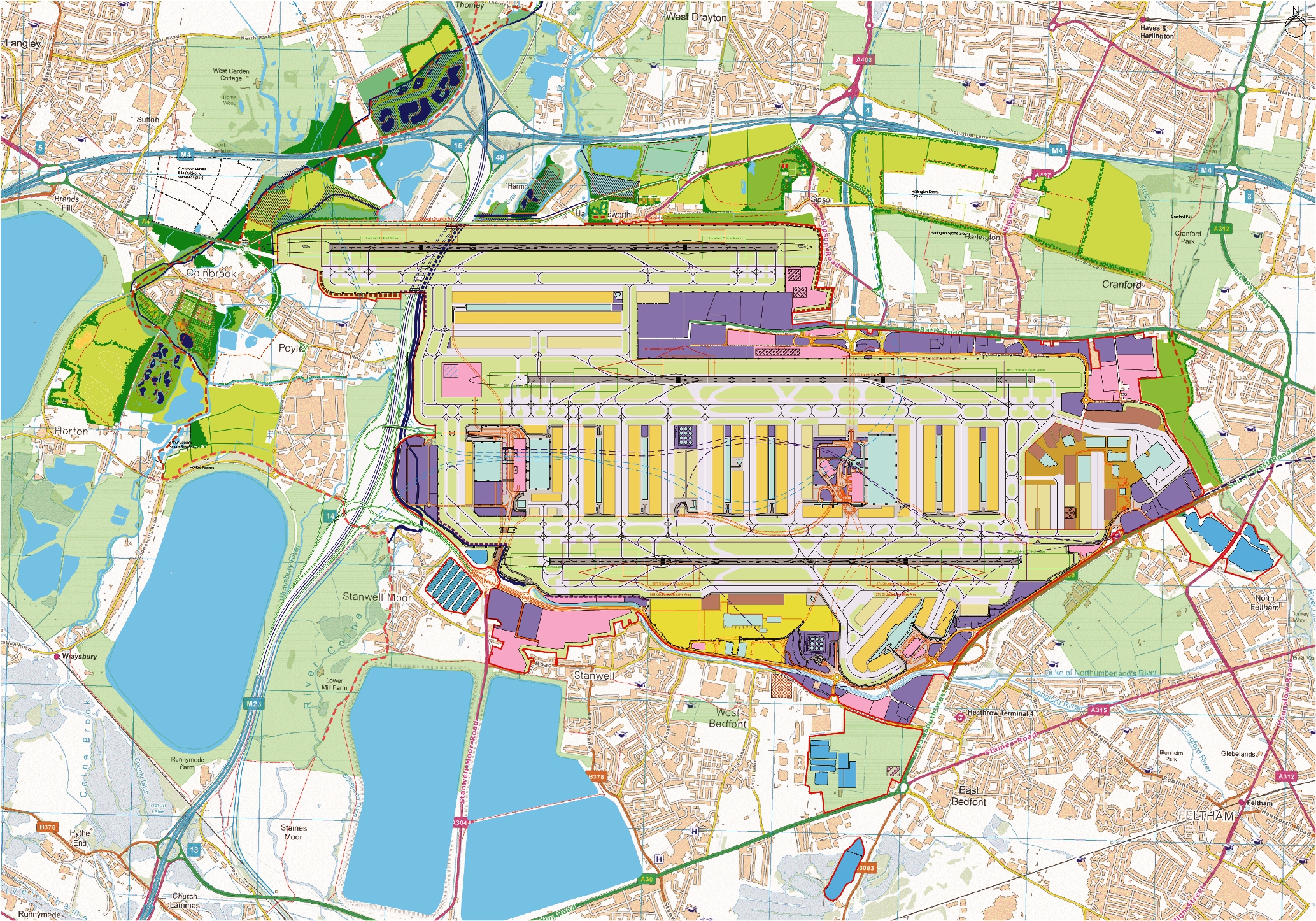 A leading aviation academic has called for both Heathrow and Gatwick to be expanded if the UK’s airport capacity shortage is not to impede Britain’s economic development.
Responding to the Government’s decision to expand airport capacity by building a third runway at Heathrow, Dr Volodymyr Bilotkach, Senior lecturer in Economics at Newcastle University Business School, said: “The decision to expand Heathrow is a positive step towards boosting the UK’s economic growth.
"However, one new runway is not enough. Both Heathrow and Gatwick are the world’s busiest airports currently operating at capacity. If growth in air travel demand is to continue as projected, we will come to the situation where airport capacity shortage will impede Britain’s economic development, particularly in the southeast. Both airports need expansion.
“The uncertainty that has clouded the country since the UK’s decision to leave the European Union has damaged business confidence and placed a question mark on London’s position as a global financial and industrial hub. Whilst the UK is a key economic player on the international stage, we cannot be complacent or rest on our laurels. Therefore, the Government’s commitment to invest in infrastructure must be welcomed as a necessity for continued fiscal growth."
Dr Bilotkach continued: “While I urge the Government to commit to further increase in airport capacity, we also need clarity around implementation of the third runway at Heathrow. There is potential for the market to pay for it without resorting to public funds and it is important that all options are carefully assessed.
“The UK Airports Commission spent a lot of time and effort producing its report, which is clear and comprehensive. Now that a decision has been made, the Government must act on it. Delays will only cause further uncertainty. Moving forward, it is critical for policymakers to communicate with businesses and members of the public to ensure that implementation is successful.”