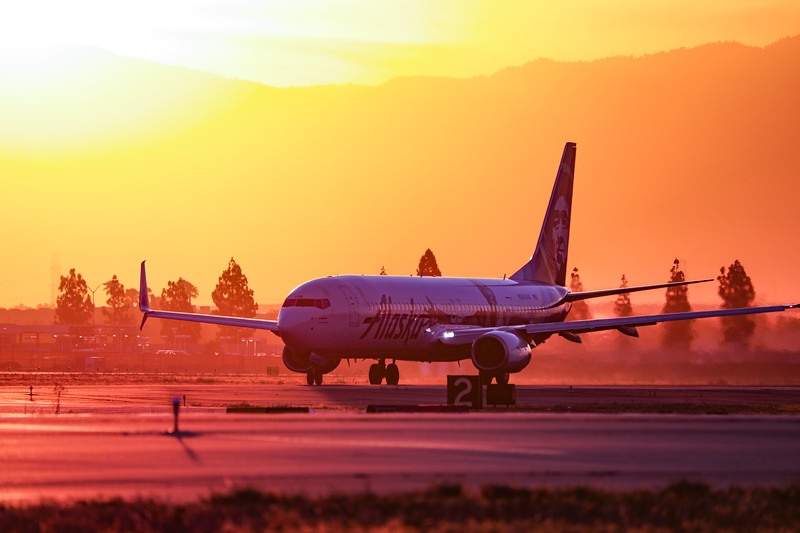 Ontario International Airport (ONT) in California has reported its highest year-on-year growth during the month of April 2020.

More than 75,000 tons of commercial cargo were loaded and unloaded at ONT in April this year, a 26.6% increase on April last year.

“The rise in air freight volume in April represents the highest year-over-year increase at ONT since the City of Ontario and San Bernardino County assumed control of the airport in late 2016,” the hub said.

“Over the past few years our airport has proved to be a primary driver for the regional economy and in the last two months it has shined under a bright national spotlight.”