Operations back under way at Hartsfield-Jackson after power outage 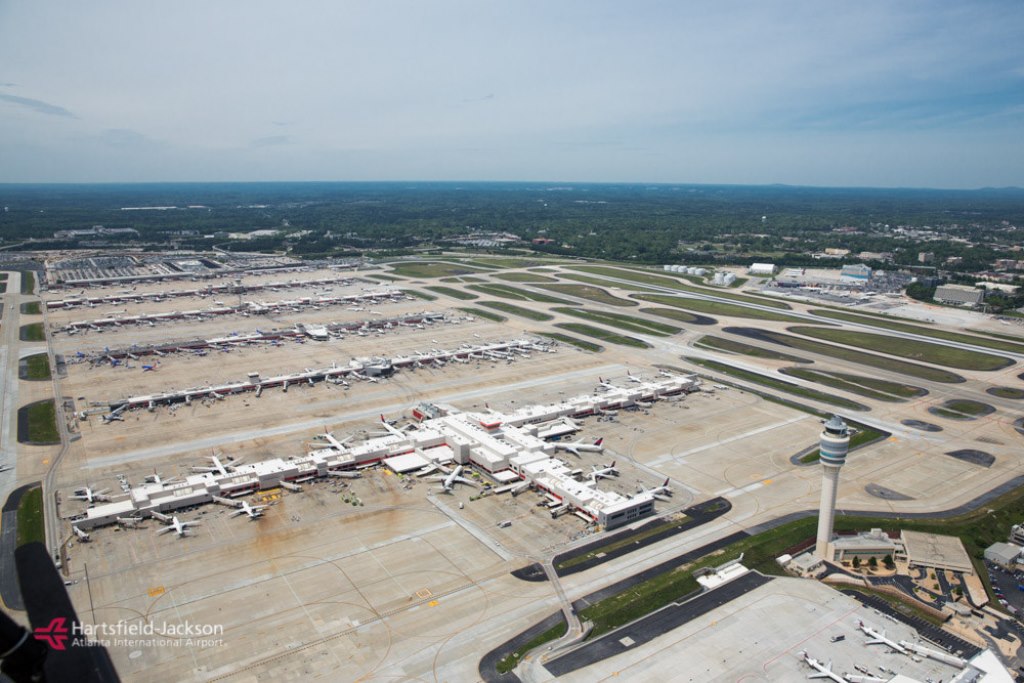 Airlines have been forced to cancel thousands of flights from Atlanta Hartsfield-Jackson airport – the world’s busiest passenger hub – after a power outage grounded aircraft at the gateway.
Power has now been restored, but Delta Air Lines said this morning that it would cancel 300 flights today at its Atlanta hub. Yesterday, the airline was forced to cancel 1,000 flights.
“Most of the 300 cancellations Monday are early morning, inbound flights to Atlanta to give the operation there an opportunity to more quickly return to normal,” the airline said.
“Delta’s flight schedule in Atlanta is expected to return to normal by Monday afternoon.”
The airline’s cargo team has introduced an embargo on origin, destination and transfer cargo for domestic cargo and origin, transfer cargo on international shipments.
The domestic embargo is expected to end at midnight on Tuesday while the international embargo is due to end at midnight on Monday.
Further updates from the Delta Cargo team can be found here.
Southwest Cargo, which also has a number of services at the airport, said it planned to operate its regular schedule today. Updates can be found here.