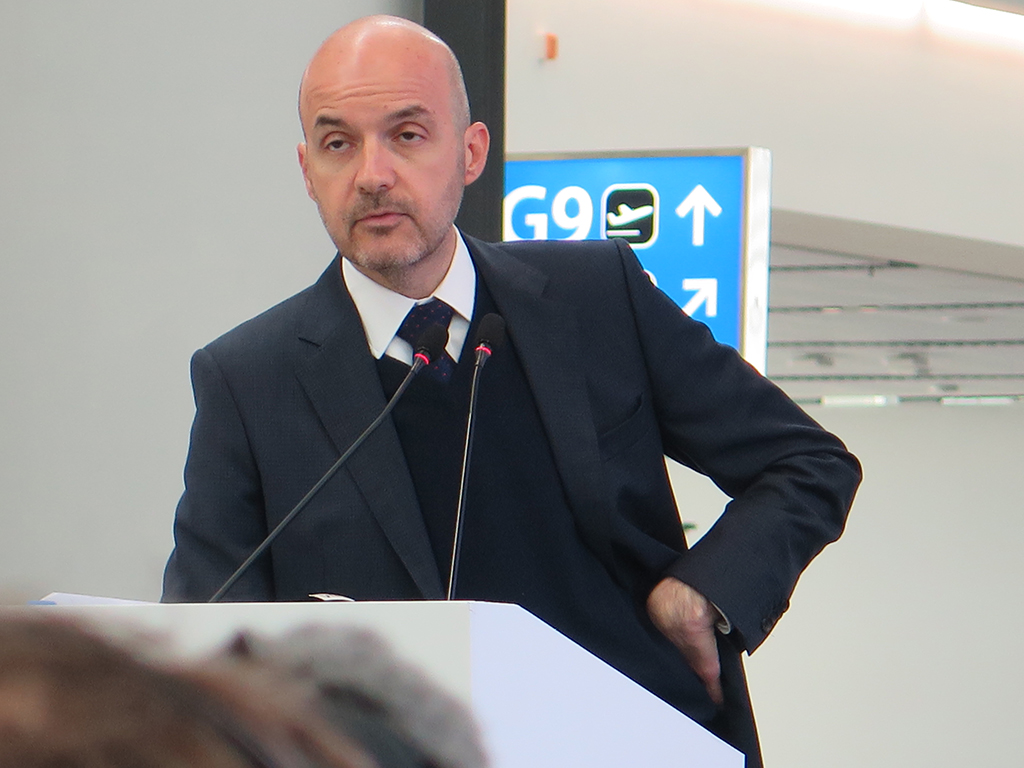 Istanbul’s new mega airport will launch "full passenger operations" on March 3 this year, two months later than planned.
İGA Airport, the group which built and will operate the Istanbul hub under a 25 year concession, has now confirmed officially the new opening date, following press speculation.
İGA said in a statement: "On March 3 2019, the airport will become fully operational, replacing the current Istanbul Atatürk Airport, which will be closed for scheduled passenger flights."
The plan is for freighter operations to make the switch later this year, when Ataturk closes to commercial use.
Kadri Samsunlu, chief executive of İGA Airport Operations, said of the March 3 full opening: “We are all ready for the occasion.”
Turkish Airlines and other carriers were scheduled to launch passenger services at the final phase €10.5bn hub in early January after a mass migration of airline staff and 14,000 airport support vehicles from Istanbul’s current hub, Ataturk Airport, on December 30-31.
The overnight transfer did not take place and added to a previous project delay. The airport was due to begin with a full schedule of passenger flights on October 29 last year, although that was scaled back to a “soft opening” of just five flights a day.
Added Samsunlu: “As a major hub at the intersection of Asia, Europe and the Middle East, we will bring the world closer together.
“With an initial capacity to serve 90m people which will be expanded to 200m once all phases are completed, Istanbul Airport will be the biggest airport in the world.”
Said the İGA spokesperson: "Atlanta Airport is currently the busiest airport serving the highest number of passengers with 104m passengers per year. Istanbul Airport also overrides its competitors with its size. The airport is 3.5 times as big as Beijing Airport, which has an area of 23m sq m."
Added Samsunlu: “Our challenge is to be the biggest and the best."