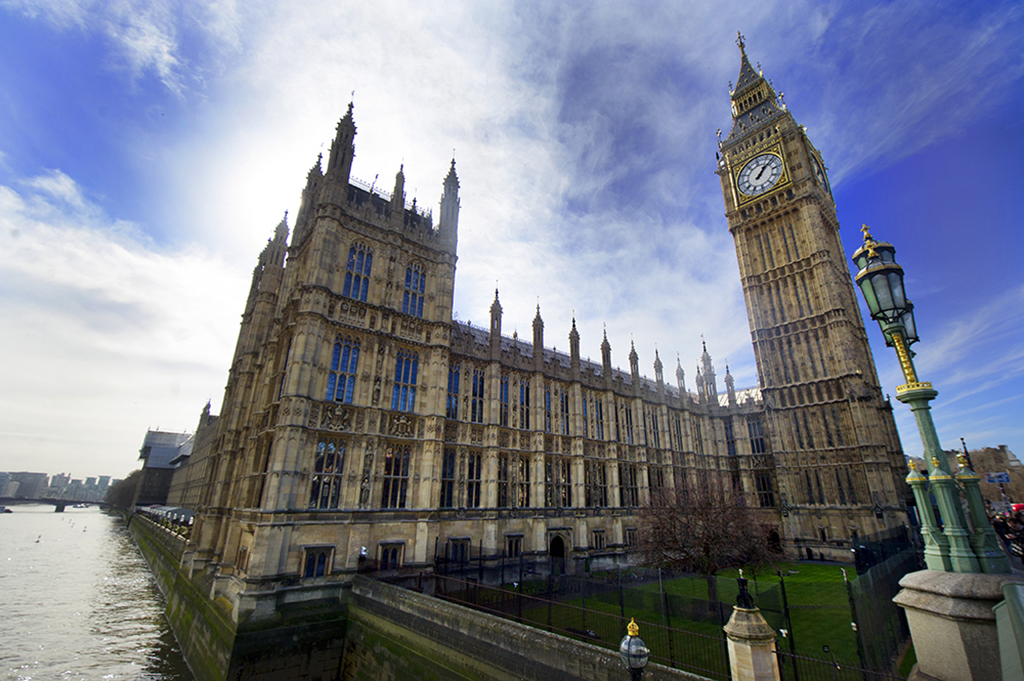 The political dogfight over a third runway at London Heathrow Airport moves to the Parliamentary arena on Monday when Members of Parliament (MPs) vote for or against the hub’s expansion.
Both sides of the debate, including political and business leaders, have been marshalling their forces for the House of Commons vote on the government’s final National Policy Statement on Heathrow expansion.
A Heathrow spokesperson said: “Political support for expanding Heathrow has been growing for years, with the latest independent polling from ComRes showing that 75% of MPs now back a third runway at Heathrow.
“They are joined by Britain’s major business groups, trade unions and more local people who support than oppose and who are keen to secure the billions in growth and tens of thousands of new skilled jobs that expanding the UK’s only hub airport will deliver for future generations.”
The UK’s Freight Transport Association (FTA) said that MPs “need to take a deep breath” and vote in favour of the plans to expand Heathrow airport, while considering "the bigger picture".
James Hookham, deputy chief executive at FTA, representing shippers and logistics operators, said: “British exporters and importers already rely on Heathrow’s extensive network of passenger flights, which carry freight in their holds, to give them access to markets outside of Europe.
“They will need an even wider range of routes and destinations to allow them to reach the global markets that will become available after Britain leaves the European Union (EU).”
The London Assembly Environment Committee has sent a letter, signed by the Labour, Conservatives and Green Party group leaders, calling for MPs to consider the environmental and health impacts of a third runway at Heathrow and to oppose expansion with their vote.
Passions are running high among MPs, although UK Foreign Secretary Boris Johnson will miss the vote on Monday because he will be on an overseas trip.
Johnson had previously pledged that he would “lie down in front of the bulldozers” and “stop the construction of that third runway”.
Parliament’s Transport Committee of cross-party MPs in March this year backed Heathrow’s expansion but recommended several changes to offset the impact on local communities and users of the hub.
The major recommendations made by the committee include a ban on night flights – currently there is a 5,800 per year limit on night flights – and further proof that landing fees will not be increased to pay for the new runway.
Other recommendations centre around assuring that the development has minimal impact on air quality and noise, and that regional connectivity from the airport is maintained.
Most business leaders are behind the plans for a third runway. Carolyn Fairbairn, CBI director-general, said: “Time is up on indecision and delay on the new runway at Heathrow.
“The UK must be open for business, and to the world. A new runway is critical for our economy, and we have reached the day when Parliament needs to say yes.
“New air routes from Heathrow will unlock billions of pounds in growth, create tens of thousands of jobs in all corners of the UK and enable entrepreneurs to export to the booming growth markets of the world.”
Fairbairn continued: “Any more delay, and our competitors – who have been busy building their own aviation capacity and trade relationships – will pull further ahead.
“Strong economies need strong leadership. From Truro to Thurso, firms are counting on their MPs to vote for a stronger economic future.”
Robert Keen, director general of the British International Freight Association (BIFA), said: “Hopefully, Monday will see the end of years of procrastination over the expansion of UK aviation capacity, with the UK Parliament voting in favour of a new runway at Heathrow.
“A yes vote will be long overdue good news for our 1,500 member companies who have been dismayed over the ongoing delays on such a huge issue.

“But  a vote in favour needs to be accompanied by an expedited planning procedure, which has been mentioned previously, with no reopening of high level arguments, and robust handling of any legal challenges.”
Hookham at the FTA said that MPs who advocate the UK leaving the EU (Brexit) and forging new global trade links need to recognise the importance of being able to fly British goods around the world “if we are to succeed in diversifying our economy away from EU trade and maximising the opportunities that Brexit offers”.
Hookham added: “The promise of trade deals is not enough; exporters will need the means of reaching these new markets as quickly and reliably as possible if they are to compete with local producers.
“Trucking goods to the Paris or Frankfurt to catch a connecting flight will be a further handicap, when currently they can fly direct from the UK.”
Hookham continued: “Our message to MPs is simple, you need to equip the country with the means of trading in a post-Brexit world. Failure to expand Heathrow will diminish the prospects for Britain’s future trading ambitions.
"A future outside the EU requires self-sufficiency in routes to market. Heathrow expansion is the logical decision that exporters need to be taken now.”
Heathrow’s third runway, to the north of the airport, is expected to become operational by the mid-2020s at which time the UK’s new trade deals should be coming through.
It is also expected that the next generation of aircraft in service will by then be quieter and cleaner, reducing still further the environmental impact according to supporters of airport expansion.
Said Hookham: “Further delays and frustrations of the project will send the wrong signals to global partners and customers about Britain’s seriousness of becoming an independent global trade partner.
“MPs need to see the bigger picture and the importance of a viable global hub airport to the future of the British economy.
“In the online, e-commerce, ‘I Want it Now’ consumer environment, efficient air cargo links are essential to the UK competing with suppliers in the Far East, the Middle East, North and South America as well as the rest of Europe.”
He concluded: “British shippers of goods need the same opportunities to remain competitive in the future.”