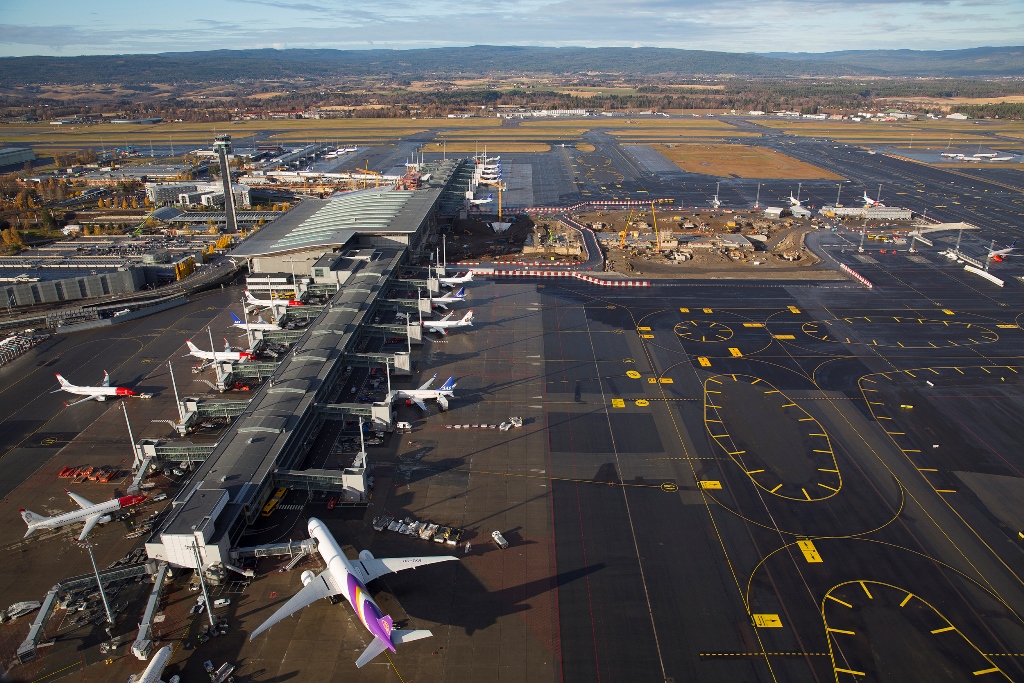 Oslo Airport is re-examining the possibility of adding a dedicated seafood terminal after initial plans fell through in 2019.

The airport operator, Avinor, has issued a request for information (RFI) from interested parties as it considers the viability of the project.

Avinor wants to reach out to stakeholders that might be interested in providing insights into what will be required to make any such facility a success.

Based on responses to this inquiry, which has a deadline of October 30, Avinor will carry out an assessment of whether it would be appropriate to continue with the project.

The next stage would be to launch a formal tendering process.

“The purpose of this information gathering exercise is to enable Avinor to form an understanding of the extent of stakeholders in the market and to gain insight into the key success factors related to such a facility,” the RFI states.

“We are requesting feedback from all operators with an interest in the supply chain, and we would like to map out responses based on individual’s points of view.”

The area under consideration for the project measures 20 sq km and has road side and air side access.

The move comes as the airport has experienced rapid growth in its seafood volumes over the last few years as demand for Norwegian seafood has taken off in Asia and North America.

This has seen a number of freighter carriers launch services to the airport.

It is not the first time a seafood terminal has been under development at the airport.

Last year, handler Worldwide Flight Services (WFS) and Avinor agreed to terminate their deal for the construction and operation of a seafood terminal.

The local Oslo air cargo community had also begun to question the validity of the project. They has suggested that there was already enough seafood processing capacity and that the new centre would put existing facilities under pressure by adding too much capacity to the market.