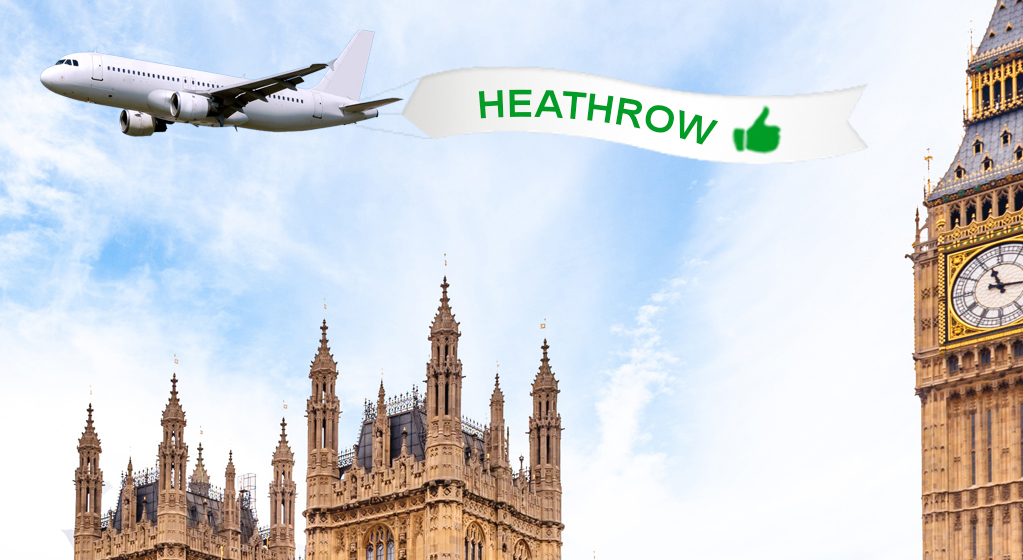 UK Members of Parliament (MPs) have voted 415 to 119 in favour of plans for a third runway at London Heathrow airport in a dramatic late night session in the House of Commons.
The decision, with a majority of 296, is the latest stage in the 50 year running saga of Heathrow expansion.
MPs voted overwhelming in favour of the Conservative minority government’s final National Policy Statement on Heathrow expansion which will see a third runway operational by 2026 at an estimated cost of £14bn.
Click here to read all our latest coverage on the Heathrow vote.