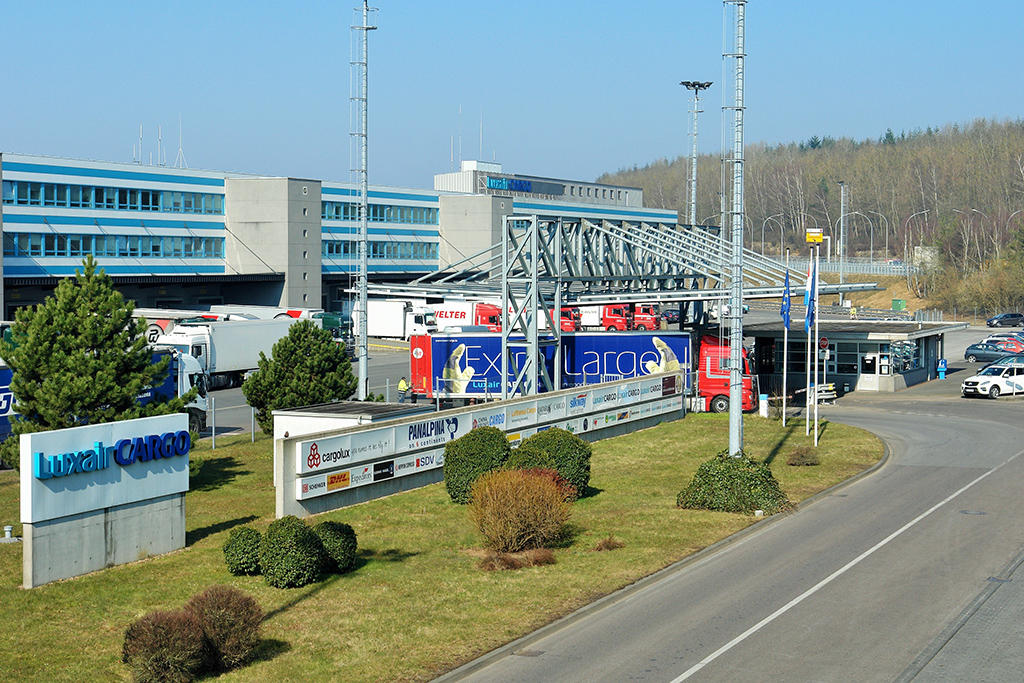 Pharma shipments at Luxembourg Airport surged by 22% in 2018 to reach 36,830 tons, although overall cargo tonnages at the European hub edged ahead by just 2% to 957,000 tons, all handled by LuxairCargo.
The airport, home hub for freighter operator Cargolux, handled 2,524 horses last year, an increase of 58% (+926 horses) compared with 2017.
Total import cargo volumes at Luxembourg increased 5% in 2018, representing a surplus of 21,800 tons said LuxairCargo in a statement.
“The previous year registered imbalance between inbound and outbound handling has declined to a more or less balanced situation,” said the statement.
It continued: “This is the best result in the history of Luxembourg Airport and in order to cope with the growing demand by the carriers operating through LUX, four additional wide body handling positions had been added as of November 2018.
“This increased the ramp handling possibilities by 50%. During 2018, we also registered an increase in aircraft rotations of 6 % to 6,675 turnarounds.”
In terms of aircraft rotations, the latest generation freighter aircraft, such as the B777F and the
B747-8F, increased by 10%, said LuxairCargo, adding: “Those aircraft make up more than 63% of the total movements.”
In October 2018, China Southern started a weekly rotation between Shanghai (PVG) and Luxembourg.