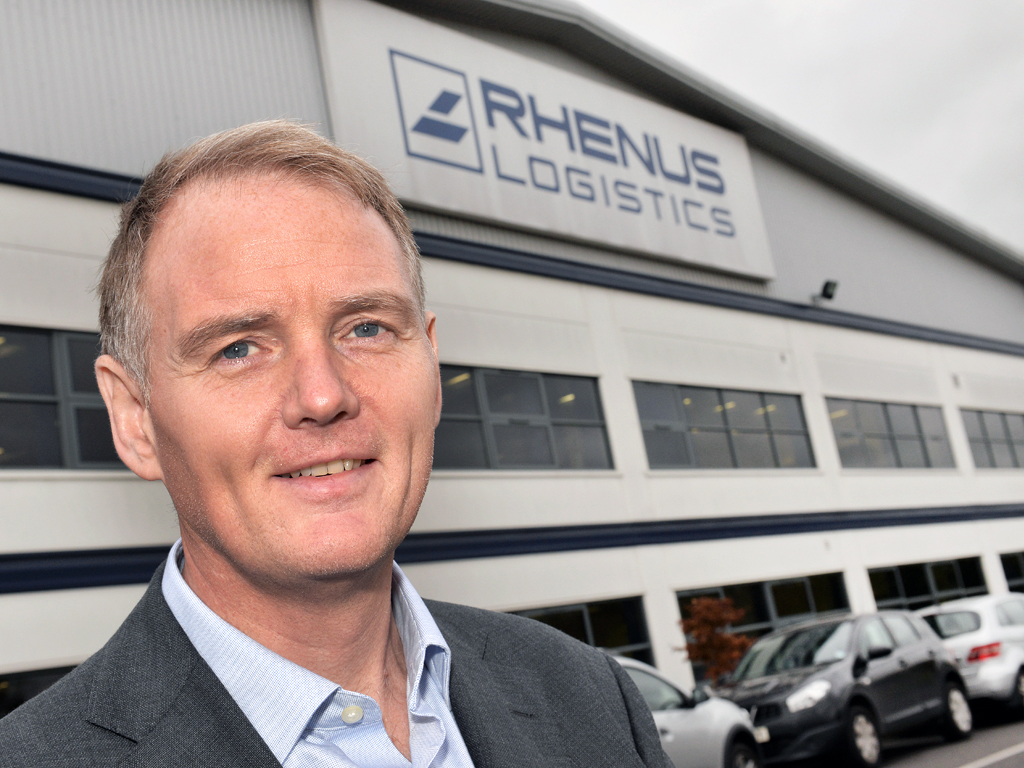 Freight forwarder, Rhenus Logistics UK, is calling on the government to make a quick decision on a third runway at London Heathrow.
It says that a recent postponement of a final vote on the issue until at least summer 2016 could hamper the country’s pharmaceutical industry. This, coupled with the UK’s chronic lack of export air capacity could have a significant impact on manufacturers’ ability to move goods efficiently, it argues.
According to Rhenus, a third runway at Heathrow would reduce the pressure on transport links allowing the sector to remain strong in an increasingly competitive global market.
With sea ports operating at maximum capacity and surcharges on road freight, Rhenus’ air freight volumes are increasing dramatically, it says. However, air capacity is also limited, further reducing opportunities for export. If Heathrow was to open a third runway, pressure would be taken off UK roads and sea ports and would allow faster and more efficient deliveries to mainland Europe and further afield, it argues.
However, the status of Heathrow’s third runway remains uncertain following the election in May of new London mayor, Sadiq Khan, who is a strong opponent of a third runway, instead favouring an extension of Gatwick Airport.
Transport secretary Patrick McLoughlin, has also warned the decision could be put back until after the summer recess if the Government has other priorities in July.
David Williams, managing director at Rhenus Logistics UK, said: "The government has set British companies an ambitious target of exporting £1 trillion worth of exports per annum by 2020. However, in order to achieve this, the UK needs serious investment in infrastructure. We are experiencing an increasing demand for air freight as UK ports continue to operate at maximum capacity. So, in order to fulfil this we have opened a new facility at Heathrow which will improve air freight efficiencies and provide a significant gateway to the EU and beyond.”
He points out that Heathrow’s cargo capacity still lags behind Frankfurt, Schiphol and Paris, which could result in stagnation for the pharma industry. He added: “The postponement has been a blow, yet we hope the final decision will be made to go ahead with the building of the third runway next summer, which should allow the industry to steadily increase volumes in line with target."