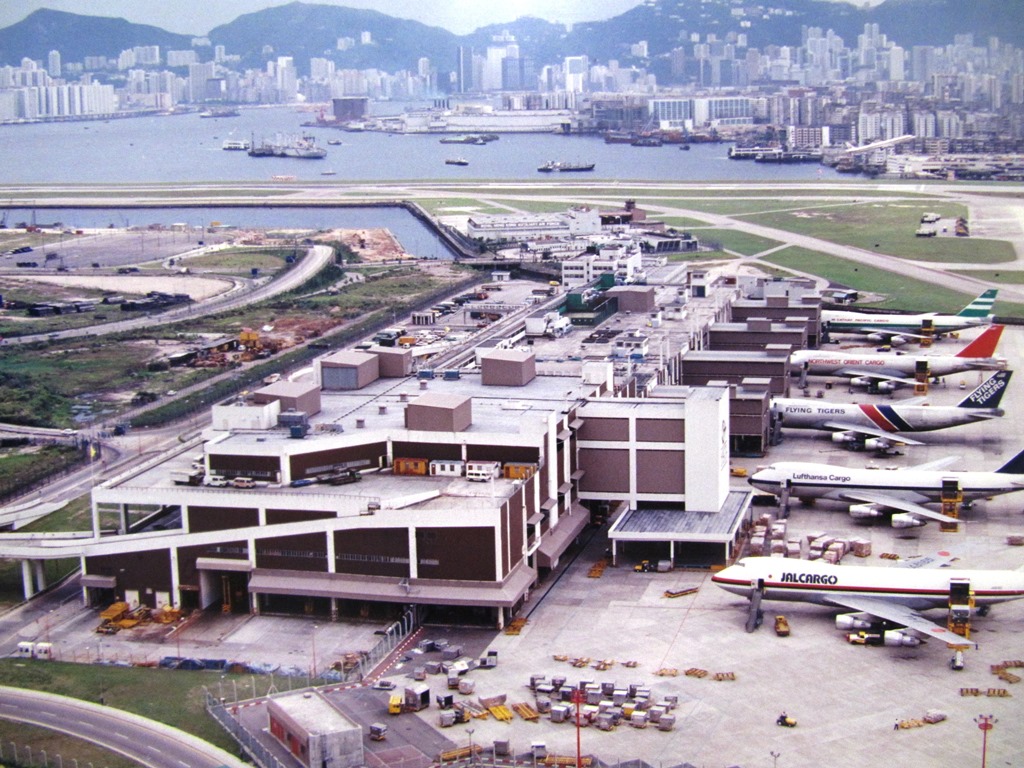 Hong Kong Air Cargo Terminals Ltd (Hactl) is celebrating its 40th anniversary this month.
Hactl, which is Hong Kong’s largest independent cargo handler and one of the largest in the world, first opened its doors in May 1976 when Hong Kong’s airport was at its original Kai Tak location.
As space in the central city location was severely restricted, and cargo traffic was expected to grow dramatically, the Hong Kong Government was keen to foster the optimum use of precious available space and the highest standards in cargo handling.
It recognised that these goals would only be achieved through a major investment in a single, highly-efficient facility. The result was Hactl.
Within six months of opening, Hactl was handling 40 airlines, 15 freighters, 148 total flight movements, 962 road vehicles and 753 tonnes of cargo daily.
Hactl expanded its Kai Tak facilities with the opening of a second terminal, in 1991; this was the world’s first multistorey cargo handling facility, designed to accommodate continuing cargo growth within a constrained footprint.
By 1997, Hactl was handling 1.7m tonnes of air cargo annually.
Then, with the move to the new Chek Lap Kok Airport in 1998, Hactl invested $1bn in its state-of-the-art SuperTerminal 1 facility, designed by leading architect Sir Norman Foster.
SuperTerminal 1 boasted highly-mechanised and automated handling systems, with 3,500 storage positions for loaded ULDs, and a loose cargo handling system providing 10,000 storage positions.

The terminal also provided unrivalled facilities for its 2,400 staff, including a sports hall, staff common rooms, canteen and clinic.
Today, SuperTerminal 1 remains the largest single handling facility in the world.

Hactl chief executive Mark Whitehead said: “The vision of Hactl’s founders, to create a handling agent that would set new standards for the industry, has been fully realised.
“That vision is still alive today in the continuing dedication and enthusiasm of our staff and management.” 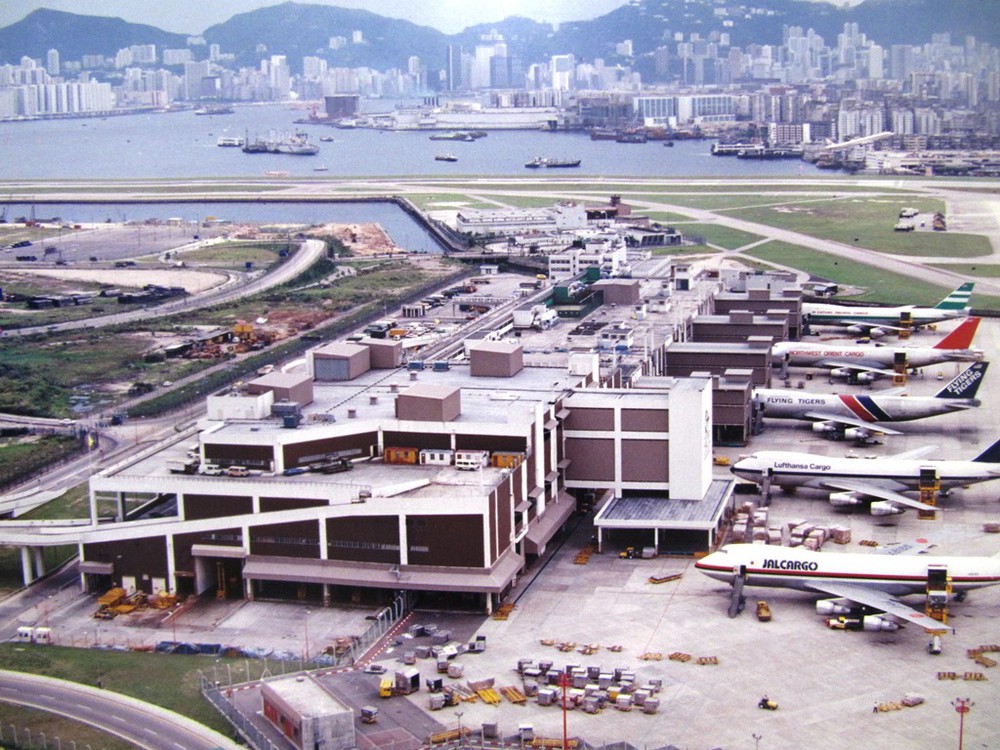 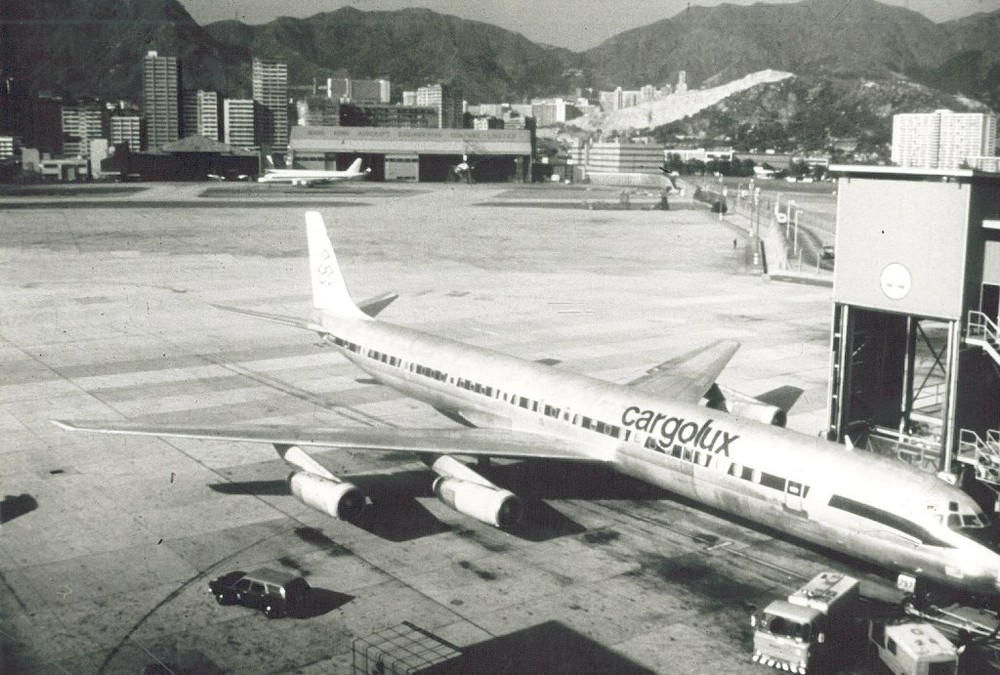 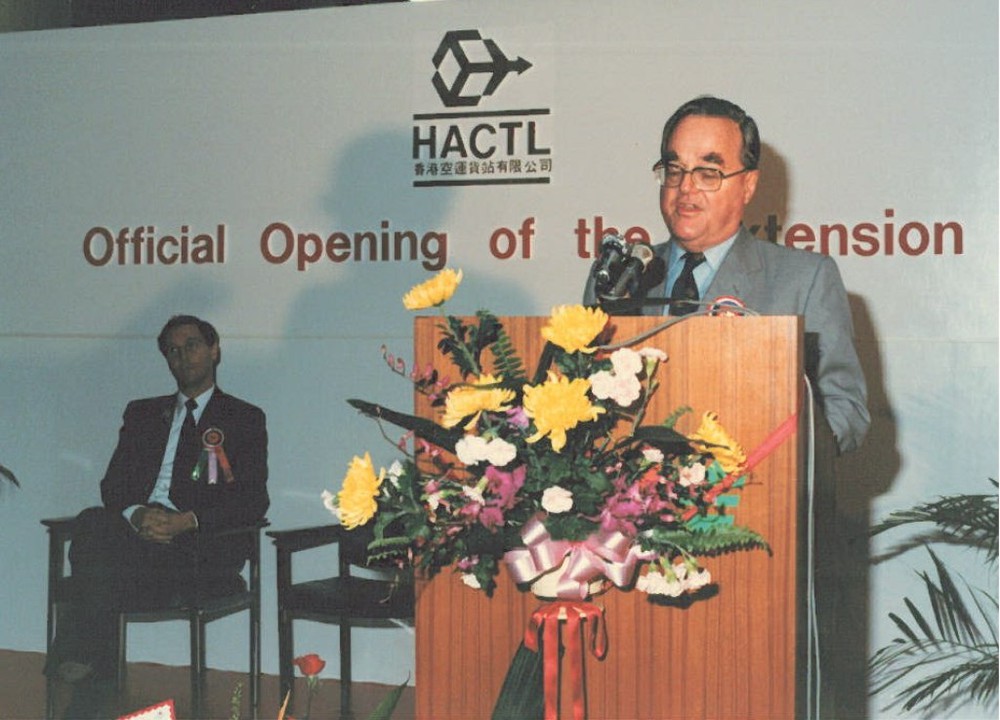 1984, Sir John Bremridge, then Financial Secretary, officiated at the opening ceremony of phase two of Terminal 1. The extension raised Hactl’s capacity from 350,000 to 680,000 tonnes a year. 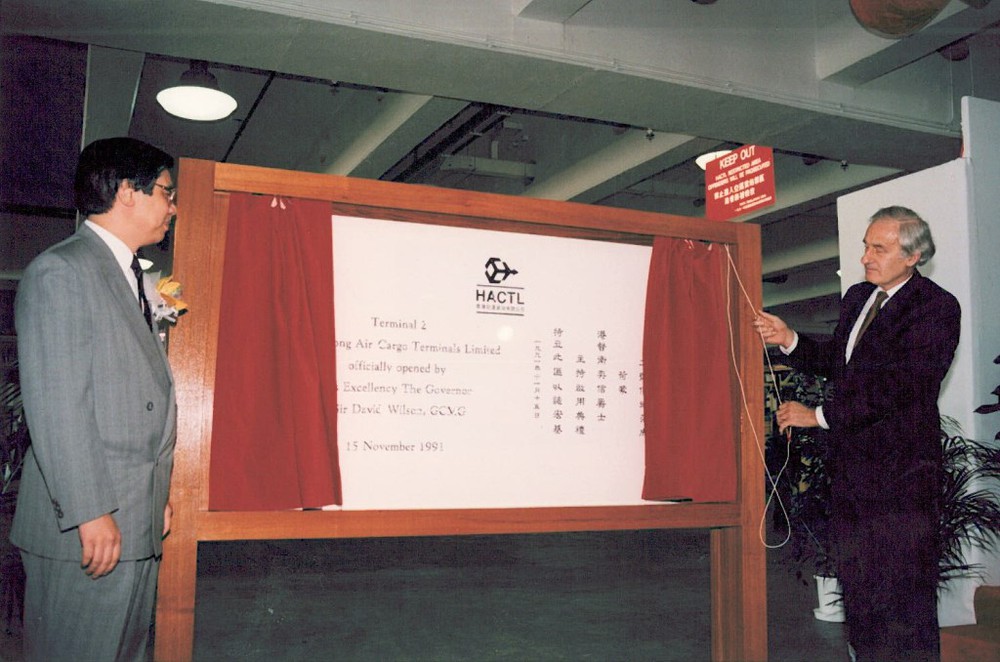 1991 – Sir David Wilson, then Governor of Hong Kong, officiated at the Opening Ceremony of Terminal 2, which raised Hactl’s total capacity to 1.5 million tonnes a year. 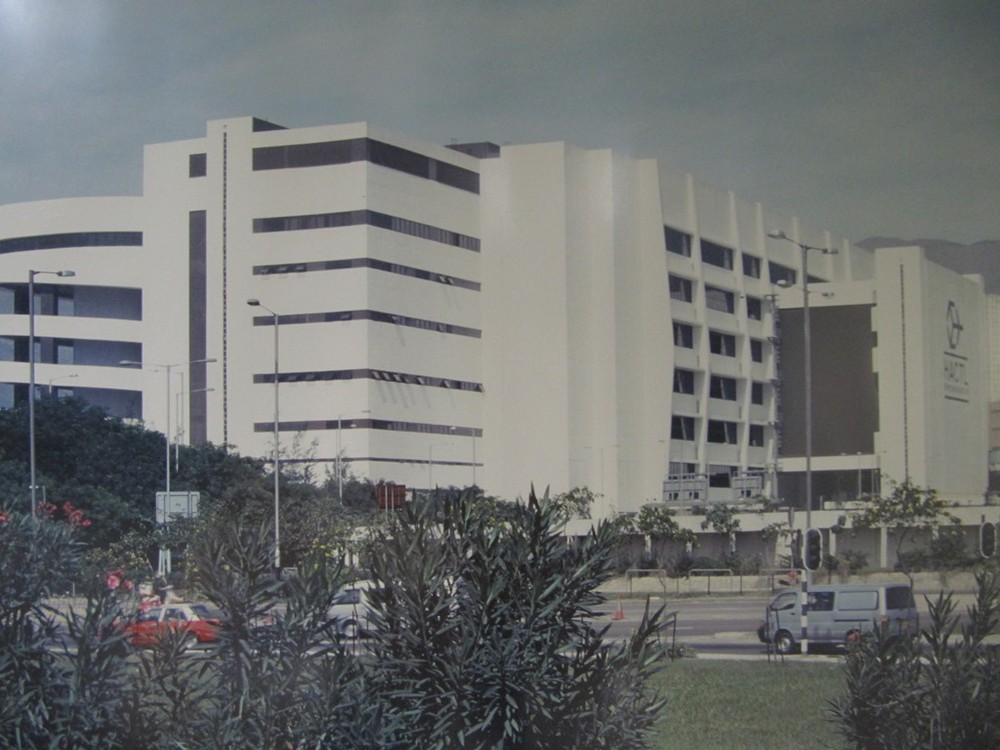 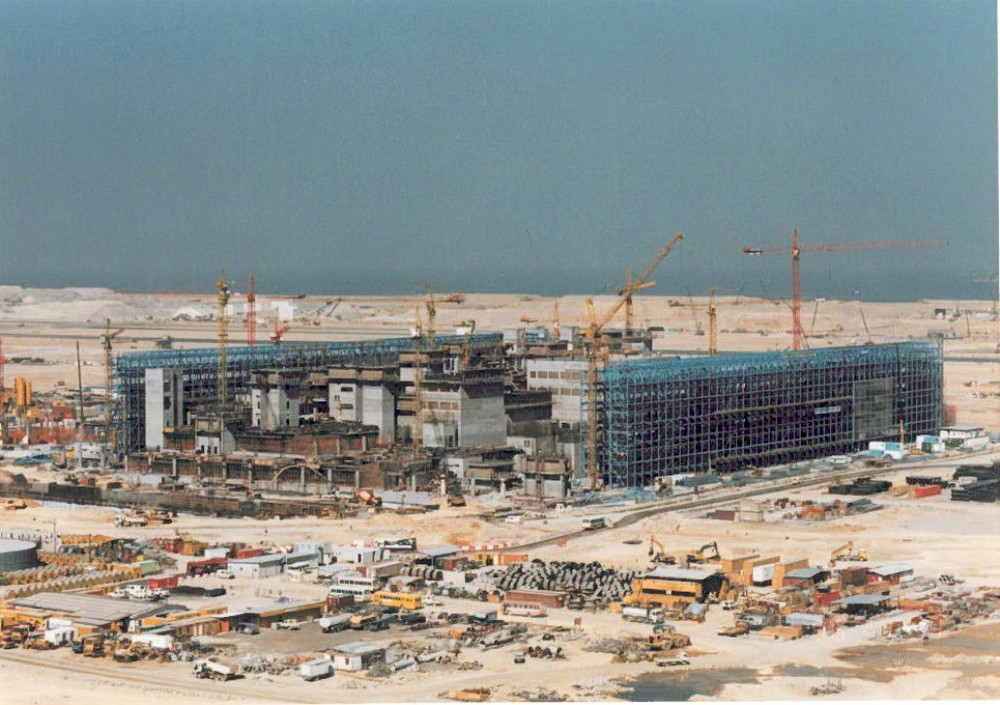