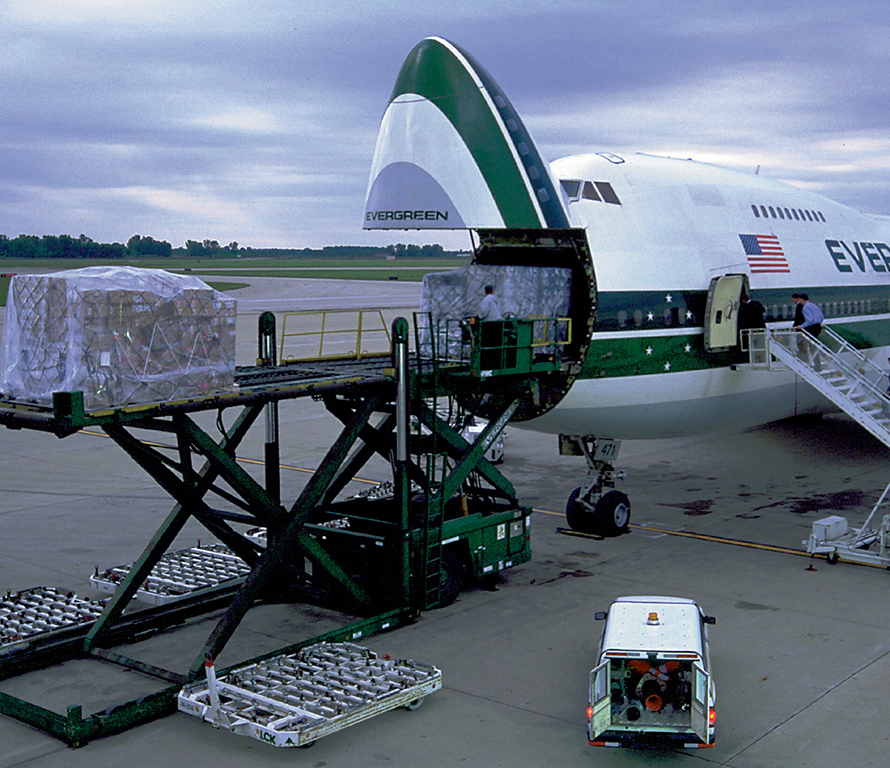 The US Midwest gateway, near Columbus, Ohio, moved 7,772 tonnes in February, a 66 per cent jump over the same month a year ago.

With the after-effects of the strike still continuing, the growth continued into March but had now probably peaked, the airport added.