Promotion for the home team 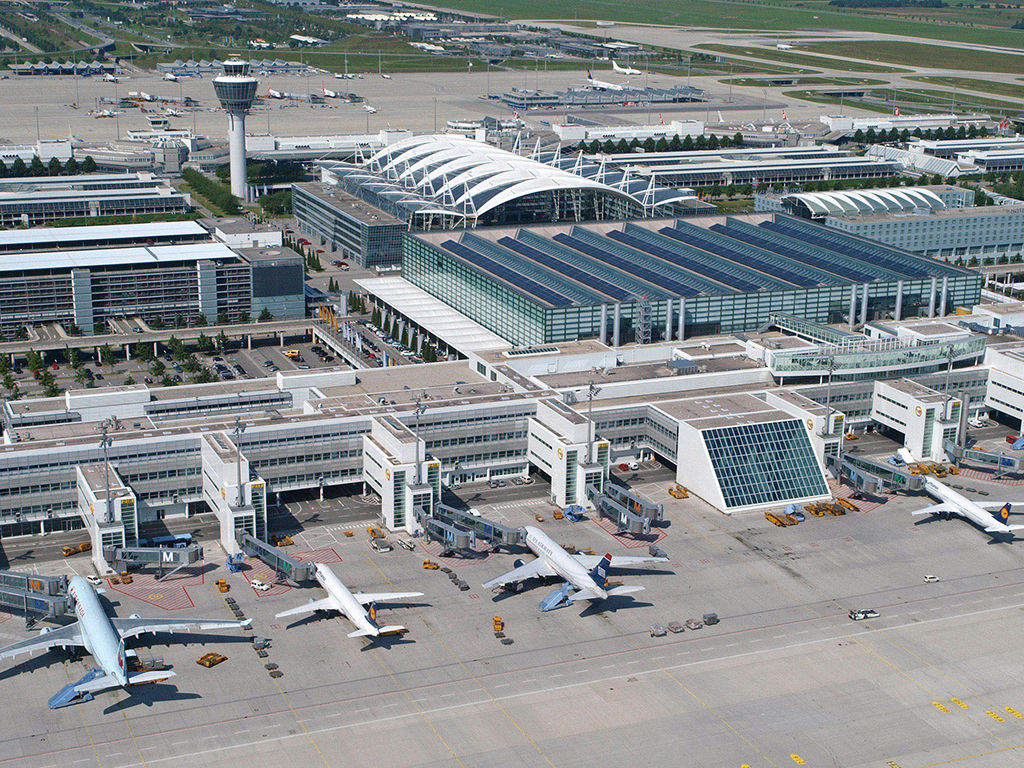 Munich Airport has achieved significant cargo growth, with total turnover of 309,000 tonnes, including airmail, in 2014. Bellyhold freight was up 5.8 per cent on the previous year, but the freighter segment posted a 22.7 per cent increase.
The trend has continued into the first quarter of 2015, with an above-average increase of 6.2 percent in bellyhold and an 18.2 per cent rise in freight-only tonnage compared with the same period in 2014.
Munich Airport is presenting itself as a cargo gateway at this year’s Air Cargo Europe, in partnership with United Cargo, Air Canada Cargo, Oman Air Cargo, Yangtze River Express, a.hartrodt and Hellmann Worldwide Logistics.
Chinese cargo airline Yangtze River Express has operated five weekly flights Tianjin and Shanghai since 31 March and AirBridgeCargo, which already offers two weekly connections to seven Asian destinations via Moscow, will add Hanoi at the start of the summer timetable.
Mahan Air also launched a new service in March with three weekly departures from Munich to Tehran and Kuwait Airlines will fly from Munich from July.