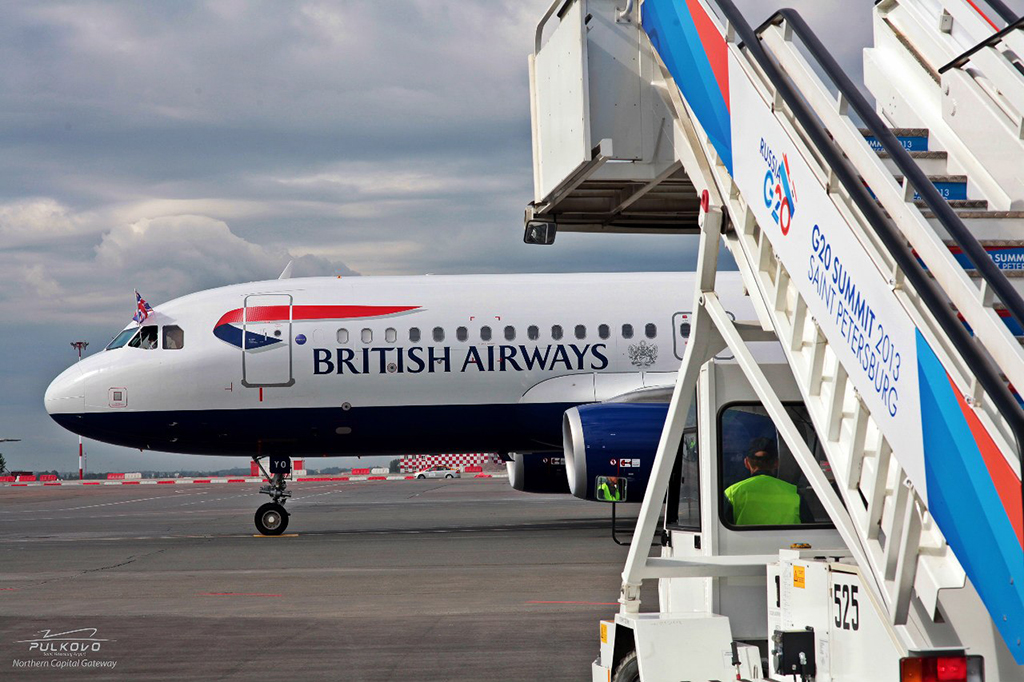 Fraport Frankfurt Airport Services Worldwide (Fraport) and its consortium partners at Russia’s Pulkovo Airport in St. Petersburg are to sell part of their shares in Thalita Trading to Qatar Investment Authority (QIA).
Thalita is the parent company of Northern Capital Gateway consortium which has the 30-year concession for operating Pulkovo Airport (LED) in St. Petersburg, Russia’s second largest metropolis and a leading international business and tourist destination.
Fraport will reduce its stake in Thalita by 10.5% from 35.5% to 25%.  Based on the current book value, Fraport expects profit from the transaction to range between €30m and €40m.
Fraport said that the total sum of the sell-off will “positively influence” the group result.  The transaction is expected to be completed in the second half of 2016.
Fraport said that the decrease in its shareholding will not affect the German group’s role as airport operator in the consortium.  It is planned that QIA will also be able to acquire shares from the other consortial partners for a total stake of 24.99% in Thalita.
Since the Northern Capital Gateway consortium started operations, passenger traffic at LED has risen from 8.4m in 2010 to 13.5m in 2015.
Fraport executive board chairman Stefan Schulte stated:  “Pulkovo Airport has developed well since the operating concession started.  In selling part of our stake, we are realising value enhancement while maintaining our role in the consortium.
“Furthermore, this agreement with the renowned global financier Qatar Investment Authority will broaden the shareholder base of our consortium and strengthen Pulkovo Airport to meet the challenges and opportunities of the future.
“Despite the current difficulties in Russia, we continue to regard this as an attractive market.”