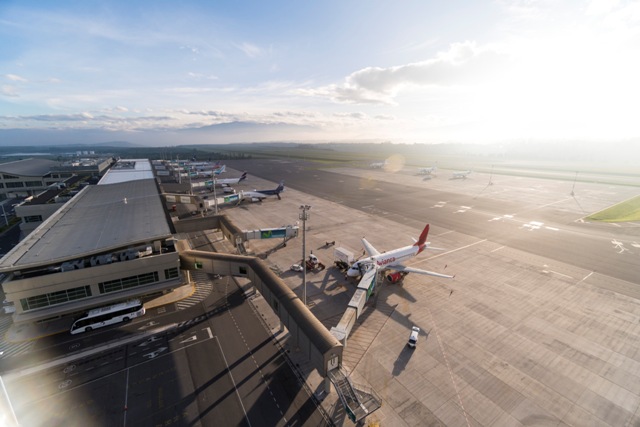 Ecuador’s Quito International Airport has seen its export cargo volumes pick up over recent months following the resumation of services at the hub.

The hub said that connectivity from the airport has been increasing steadily since the resumption of commercial passenger operations on June 1, both in national and international services.

International airlines increased from three in June with three destinations (Amsterdam, Miami and Houston), to six in July reaching five destinations (Madrid and Fort Lauderdale were added), and to nine in August with seven destinations (Mexico City and Panama were added, although only for connections).

As a result, exports of cargo have been picking up and are now ahead of last year.

Andrew O’Brian, president and chief executive of operator Corporación Quiport, said: “April was the worst month for cargo exports for Quito airport. There was a -33.5% variation compared with the same month of 2019.

The main product of export by air from Quito are flowers, produced in the central northern highlands of the country.

All-cargo operations at Quito airport were not suspended during the health emergency and the airport was an important entry point for medicines, medical supplies and material for Covid-19 tests, as well as flower exports.