Reasons for Manston delay made public 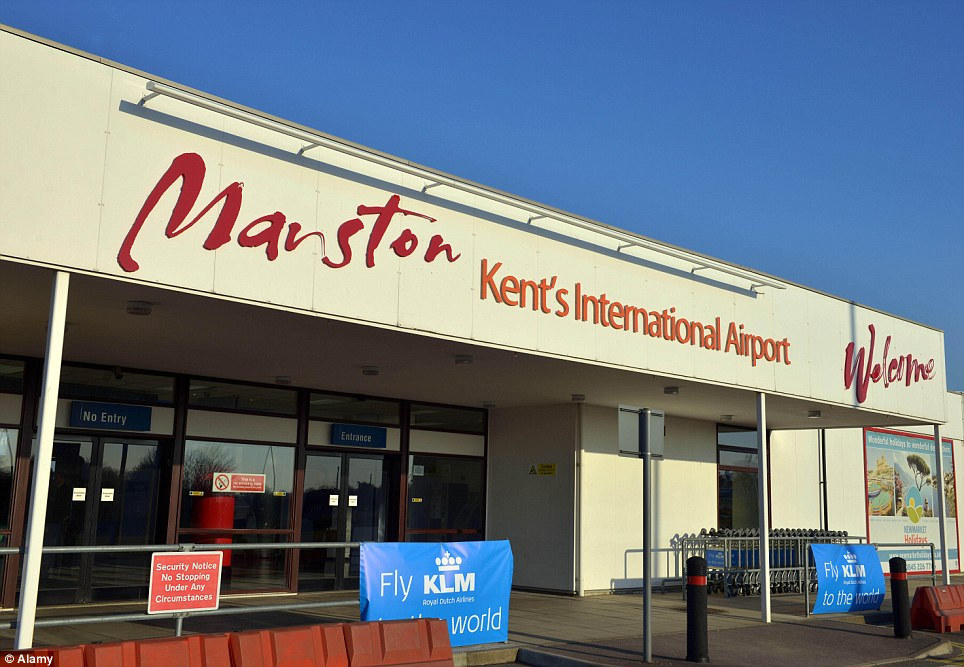 Details have now been made public regarding the temporary withdrawal of a development consent order (DCO) application to develop a cargo hub at Manston Airport, located in the south-eastern corner of the UK.

The application by developer RiverOak Strategic Partners (RSP), submitted on April 10, included plans for 12,000 air cargo flights per year through the airport.

Detail has now been provided by the government’s Planning Inspectorate, as to why the approvals process has temporarily stalled.

The inspectorate confirmed that it called the applicant’s legal representatives (BDB Law) on May 1, setting out its principal concerns in respect of the application documents. Those concerns included, it said:

• An absence of sufficient information within the application documents upon which the Planning Inspectorate could base a decision about whether the proposed development constitutes a Nationally Significant Infrastructure Project (NSIP) within the meaning of the Planning Act 2008.

• Gaps in the ecological, archaeological and ground investigation survey data presented within the Environmental Statement (ES) accompanying the application, which create uncertainty in the assessment of likely significant effects.

• Inconsistencies/omissions in the noise and vibration assessment.

• The adequacy of the Transport Assessment accompanying the ES.

• The adequacy of the Funding Statement.

Subsequently, the application was formally withdrawn as per a letter of May 4.

Any resubmission by RSP will be treated as a new application for the purposes of the approvals process. The Planning Inspectorate will then have up to 28 days to take a decision on whether the application will be accepted for examination.