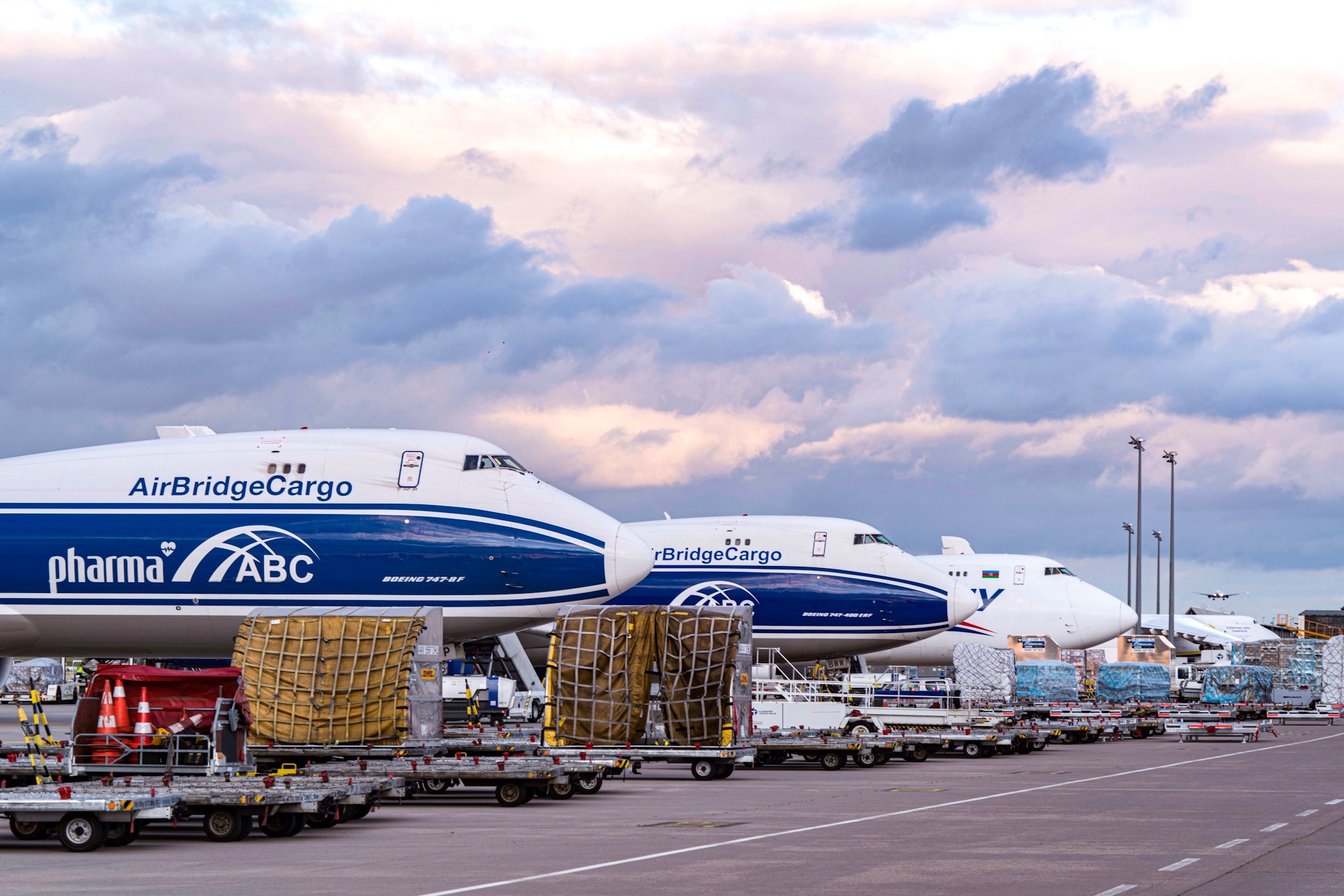 Germany’s Leipzig/Halle Airport handled record cargo volumes in October, with a year-on-year increase of 6.5% to 112,587 tonnes.

Götz Ahmelmann, chief executive of Europe’s fifth largest air cargo hub, said: “The new record for air cargo volume once again underlines that our airport is one of the most dynamically growing cargo airports in the world.”

Cargo volumes at the hub been rising for the past 13 years and the current monthly increase for airfreight tonnages is above the national trend in Germany, which saw volumes down by 3.6% in October.

The hub has further vacant development space within the airport footprint and surrounding area measuring 1,400 hectares  which is earmarked for sectors closely related to logistics and airfreight.