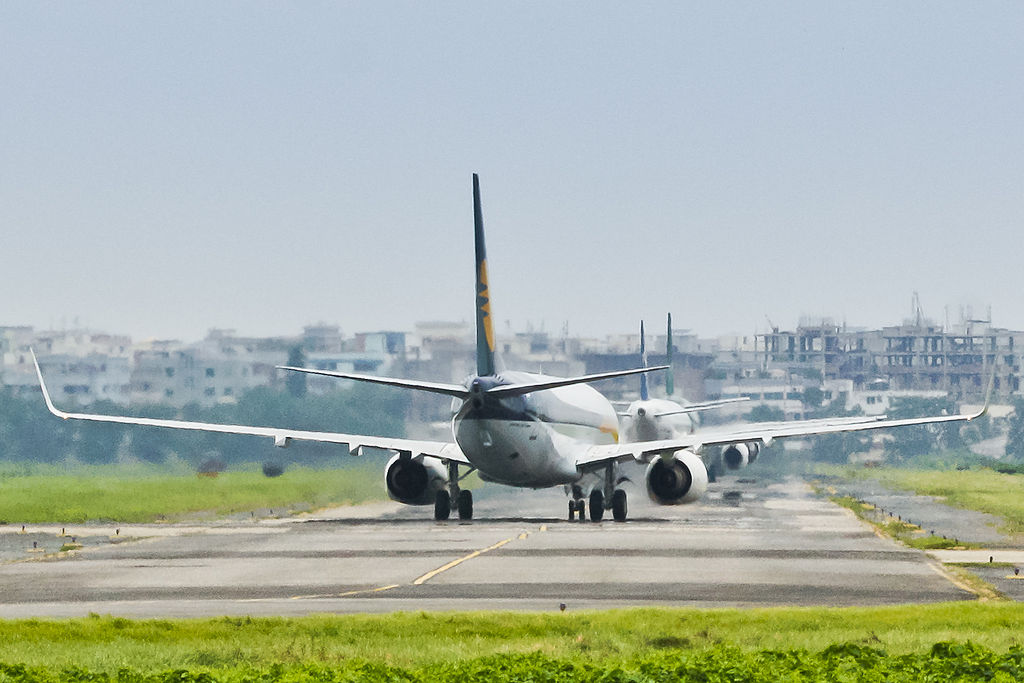 UK-based Redline Assured Security has signed a two-year contract with the Bangladesh government to provide aviation security services at Hazrat Shahjalal International Airport in Dhaka.
The appointment comes shortly after the UK’s Department for Transport on March 9 placed an interim ban on cargo out of Dhaka’s international airport to the UK.
The DfT said that recent security assessments of Dhaka international airport found that "some international security requirements were not being met".
Airlines carrying cargo between Bangladesh and the UK on indirect routes are being asked to ensure it is re-screened before its final leg into the UK.
The Redline contract includes training for security officials and screeners appointed by the Bangladeshi Civil Aviation ministry.
In a statement, Redline said that it was “carefully selected from four overseas security companies recommended by British High Commissioner Alison Blake during a meeting with Bangladesh government officials at the Bangladesh Prime Minister’s office on March 13".
A high-profile steering committee was formed to oversee the Bangladesh government’s measures and ensure robust security at the airport.
Headed by civil aviation minister Rashed Khan Menon, the seven-member committee includes the Prime Minister’s security adviser, senior home secretary, PMO secretary, secretaries of the civil aviation and foreign ministries and the CAAB chairman.
Added Redline: “The aviation security services contract will provide the Civil Aviation Authority of Bangladesh with high-level support to optimise its international obligations under Annex 17 of the Chicago convention. It will also provide a wide range of direct support to the security services based in Hazrat Shahjalal International Airport.”
Redline chief executive Paul Mason said that his company will deploy nearly 40 of its team across a variety of aviation security functions, including manning screening points at passenger terminals and the cargo complex.
“Redline will also put in place training for carefully selected airport screeners who will eventually take full control. The selection process for this critical contract has been rigorous and we are very pleased to have been the successful bidder."