Regional airports call for new slots to an expanded Heathrow 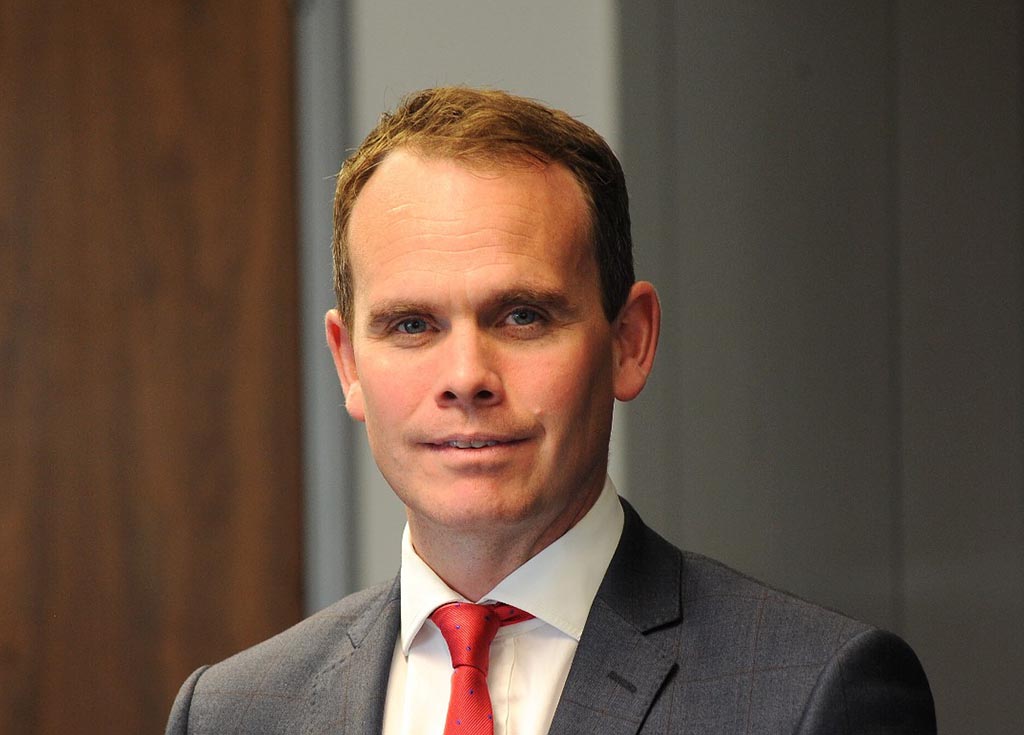 UK niche airport owner Regional and City Airports (RCA) has called on the UK government to safeguard new flight connections to regional hubs with the prospect of additional aircraft slots at an expanded Heathrow.
Andrew Bell, chief executive of RCA, said: “Regional and City Airports welcome the confirmation from the government that almost 15% of new capacity created by the construction of a third runway at Heathrow will be allocated to new flights to and from regional airports.
"We now call on government to ensure this new capacity is safeguarded for new regional connections to Heathrow rather than simply bolstering existing regional connections."
RCA owns and operates Norwich Airport, Exeter Airport, Bournemouth Airport and Coventry Airport, and holds management contracts for Blackpool International Airport, City of Derry Airport and Solent Airport (formerly Daedalus Airfield).
Bell added: "This announcement recognises the importance of regional airports in ensuring connectivity for our local areas and in boosting regional economies. The UK’s regional airports have a critical role to play in catalysing investment and regeneration and have the spare capacity to start delivering this today, with the right policy support.
"Any proposals that help to support regional airports should be welcomed. We firmly believe that Heathrow’s proposed third runway offers the best opportunity to secure long term international connectivity to and from UK regional airports.”
Read more Cargo Airport News
Sign up to receive Air Cargo News direct to your inbox for free