Regional airports look to capitalise on congestion at major hubs 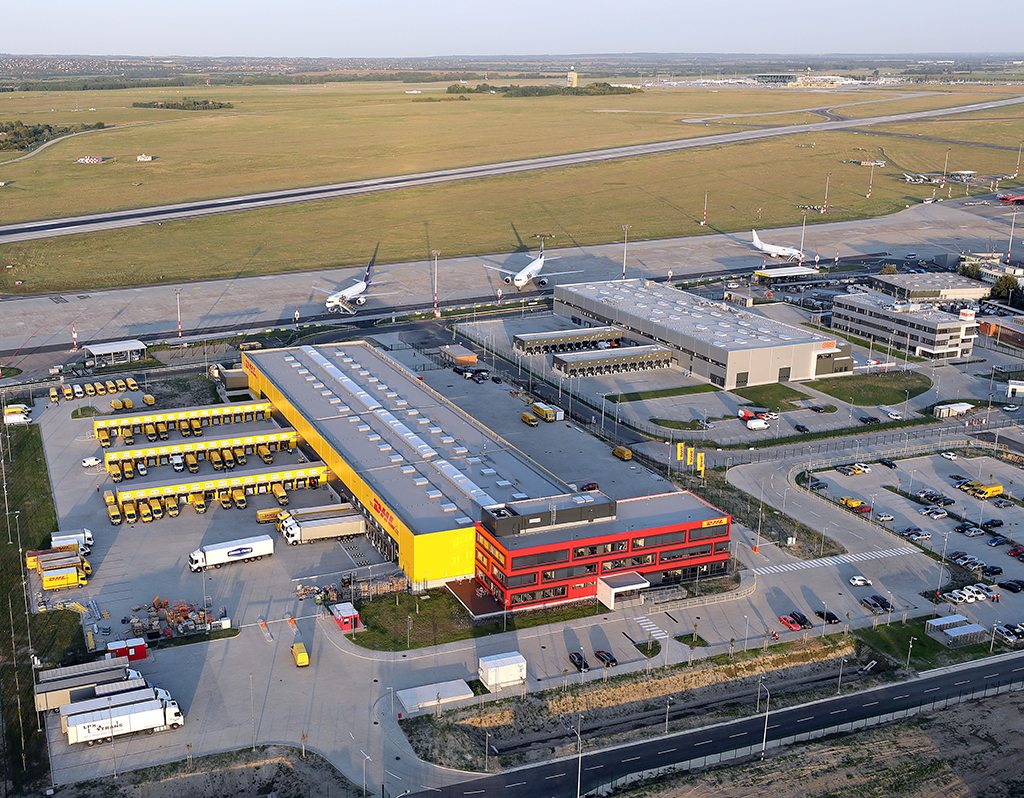 Europe’s regional airports are hoping to capitalise on congestion at their larger rivals by winning cargo traffic from operators looking to avoid delays.
Speaking at the Air Cargo China event in Shanghai today, Budapest Airport cargo managing director Rene Droese said that shippers were taking an increasingly active role in their supply chains and, with some of Europe’s main cargo hubs experiencing congestion and delays, were asking their freight forwarder partners to consider alternatives.
Droese said: “We are talking to the shippers and we are asking them what is their preference, how do you supply today? In the past, they went through the procurement process every couple of years and then left it to the forwarder. Today, they care.
“[Shippers] would like to ensure timely delivery and the feedback we get from the shippers about the congested airports, and you can’t blame them because it is simply a case of increasing cargo volumes, but the secondary airports, we can provide an efficient service with capacity available, space available.
“In Budapest, we have more freighters coming directly and bringing volumes directly from China especially. We have massive e-commerce volumes, integrators are increasing double-digit every year.
“The feedback from shippers, again, is that they would like to use uncongested airports.”
Last year the airport saw volumes increase by 13.4% year on year to 127,100 tons and over the first four months of this year demand has increased by 13.9% compared with the same period last year.
Dusseldorf Airport managing director cargo Gerton Hulsmann agreed that there had been an increase in interest about utilising the German hub.
He added that while shippers were important, freight forwarders should also not be ignored: “The forwarders play an important role when it comes to booking freighter capacity to certain destinations.
“What puzzles me always is that a lot of forwarders look to promote their environmental record but they truck thousands of miles throughout Europe [when using central hubs instead of regional airports].”
Dusseldorf handled 122,000 tons of cargo last year and while its current freight capacity is 130,000 tons, in the near future this will be expanded up to 200,000 tons through a restructuring.
Hamburg Airport managing director cargo Alexander Mueller said that the north German hub could also benefit from the trend and had plenty of spare capacity, unlike the congested hubs.
He said in 2014 the hub had opened a new cargo centre with an annual capacity of 150,000 tons while last year flown and road feeder volumes were half of that capacity at 75,000 tons, up 14.3% year on year.
However, he said one factor holding back the development is that Germany and China had reached their traffic rights limit, which meant existing services would need to transfer from elsewhere in the country as no new ones could be launched.
“We are sure that if they increase the traffic rights between Germany and China then Hamburg will get direct access to the Chinese market. We are preparing the airport now so we will be ready when we get the rights.”
Mueller said that Germany had recently appointed a new transport minister and he was hopeful that this could increase the chances of the number of traffic rights being increased between the two countries.
The speakers identified trade with China as one area with particularly strong potential for future growth in services.
All three airports are holdings of AviAlliance and are building up a partnership to help develop cargo volumes. The airports also hope to “bundle” the flow of goods within the three airports.
Read more Cargo Airport News