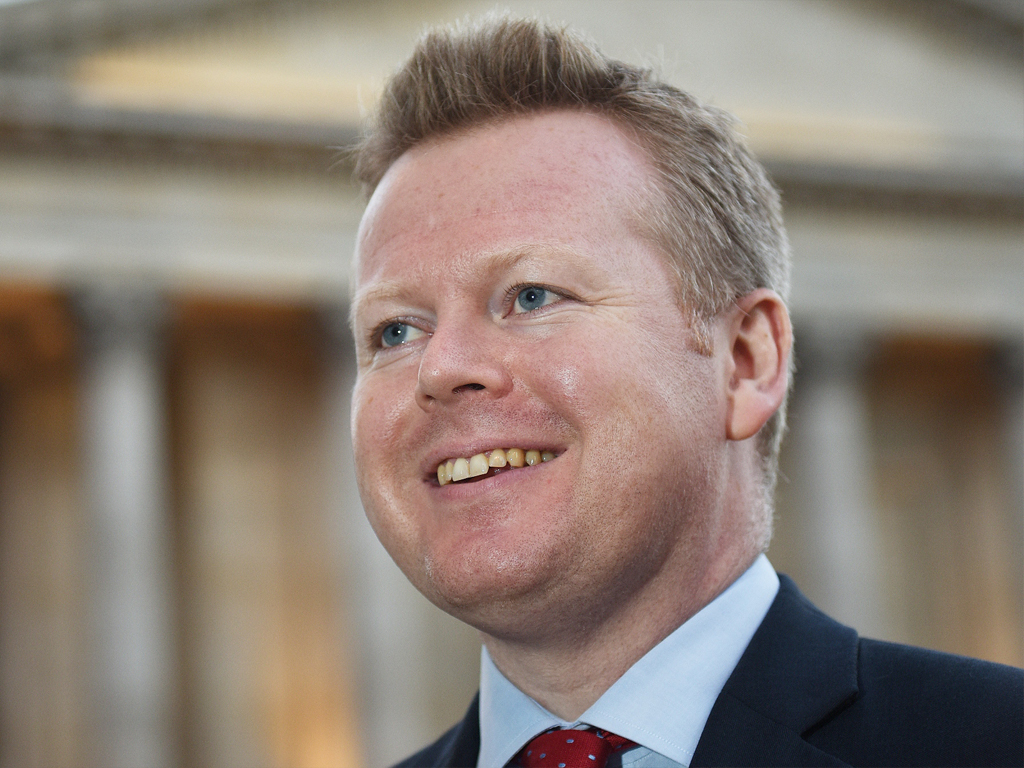 There was a mixed reaction from the UK regions to the news that Heathrow Airport  is to be allowed to build a new third runway.
Birmingham Chambers of Commerce chief executive Paul Faulkner said that while the new London runway might fix the problems of capacity in south-east England, Birmingham airport was the answer to growing national demand.
Transport Secretary Chris Grayling’s announcement made no reference to Birmingham, Mr Faulkner pointed out.
He argued that Birmingham Airport is ideally placed to service the country’s increasing air capacity needs, adding that he hoped that the airport would continue to explore options for growth.
He said: “Greater connectivity for the regions remains a vital priority. National air passenger numbers have already surpassed the predictions made by the Airports Commission when recommending expansion at Heathrow and it won’t be long before further airport expansion is needed.”
In Plymouth, one of the cities that has lost its direct air link to Heathrow, in 1998 – and where the local airport since closed down in 2011 – the FlyPlymouth group welcomed the Government’s decision to approve the building of Heathrow’s new runway.
FlyPlymouth, which is campaigning to get the airport reopened under community ownership sees an expanded Heathrow as the best chance for the restoration of flights from the city.
“The Transport Secretary and the Prime Minister have stated that this decision is the best for the whole of the UK and will improve links for regional airports,” commented FlyPlymouth chief executive Raoul Witherall. “This is very good news for Plymouth’s future connectivity and is to be warmly welcomed.”
While FlyPlymouth’s plans to acquire and reopen Plymouth Airport have been formulated without assuming access to a new runway at Heathrow, access to Heathrow would be “transformative”, it said.
However, the Heathrow announcement hasn’t totally silenced the protagonists of some of London’s smaller airports. Malcolm Ginsberg, editor in chief of Business Travel News, called for the airbase at RAF Northolt to be used as an interim airport while Heathrow’s building work was going on.
Northolt is six miles to the north of Heathrow and in the distant past was briefly considered as a site for a major London airport but has since become a base for military and general aviation. Ginsberg argued that existing private jets could be moved out of Heathrow to airports around London, freeing up slots for scheduled services to the UK regions.
Then, when the third Heathrow runway is opened, “it could be sold making it the largest urban redevelopment since Docklands. Even at today’s prices the 600-acre site is worth £2bn.”
The boss of a major northern-headquartered freight forwarder also welcomed the Heathrow plan.
David Williams, managing director at Rhenus UK, said it was “great news for British manufacturing industry – and the country’s economy as a whole. Not only will this allow Heathrow to maintain its place as one of the world’s busiest, and important, airports, it will also safeguard local jobs and provide even more employment opportunities across a number of industries in the future.”
He quoted a recent report from consultancy group Quod which predicts that expansion at Heathrow could create up to 179,000 new jobs within the manufacturing sector, 85% of which will be outside London and the South East.
He added: “The government recently announced a number of ambitious targets for British companies, including exporting £1 trillion worth of goods by the year 2020. For this to be achievable, however, we would need to see serious investment in UK infrastructure – something expansion at Heathrow represents.
“As it stands, Heathrow still lags behind Frankfurt, Schiphol and Paris in terms of cargo capacity, but…construction of a third runway at Heathrow should allow exporters to steadily increase volumes.”