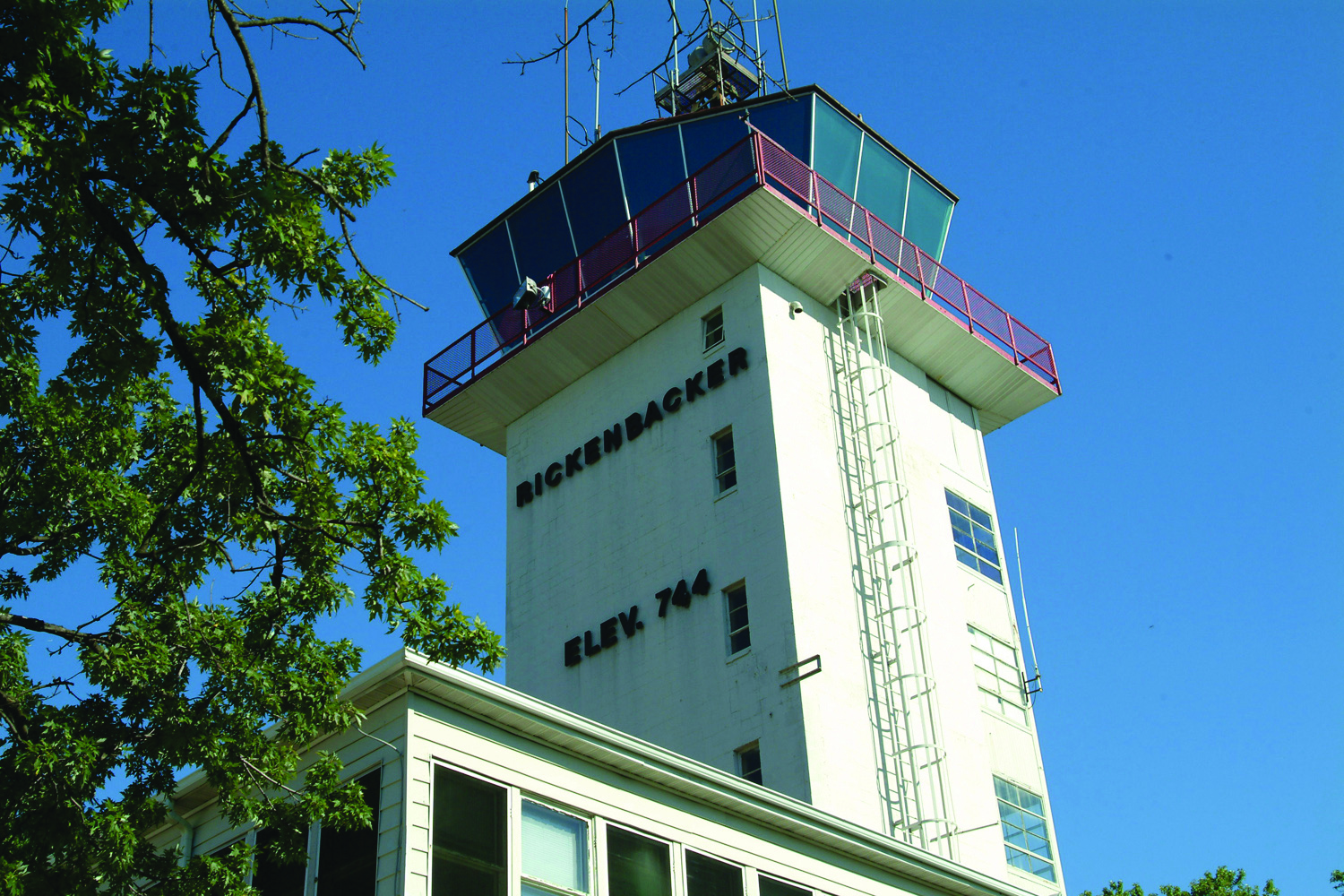 A spokesperson for the cargo-focused Columbus hub said that both records reflected the US airport’s “unique ability to shift gears in response to pandemic needs”.

The spokesperson added that the surge was almost entirely attributable to air cargo charters bringing in personal protective equipment (PPE) and other pandemic supplies for regional distribution.

“While the spike is not indicative of long-term trends, it speaks volumes about the airport’s ability to adapt and innovate.”

Joseph Nardone, president and chief executive at the Columbus Regional Airport Authority (CRAA), said: “During this time of extreme supply chain disruption, Rickenbacker has proven to be an asset for the Columbus Region and the nation, serving as an efficient connection point to and from the US market.

“As one of the world’s only cargo-dedicated airports, Rickenbacker is demonstrating the advantage of doing business with a flexible and nimble team when time is of the essence. What takes other airports days, takes us hours.”

The passenger aircraft is now serving in a critical cargo-carrying role as the pandemic-induced shortage of airfreight capacity continues.

Rickenbacker is one of the only non-passenger hub airports in the world to see a significant number of these type of flights, said a spokesperson.

“The success of this program highlights our partnership with industry and our ability to quickly innovate to meet challenges with our airfreight partners,” said Nardone.

He continued: “Particularly during this uncertain time, these successful partnerships demonstrate the resilience of our airfreight community at Rickenbacker, and our continued focus and drive to be an industry-leading freight hub.”

Rickenbacker is located within a 10-hour drive of half the US and one third of Canadian populations, and has one of the world’s highest rated foreign-trade zones.