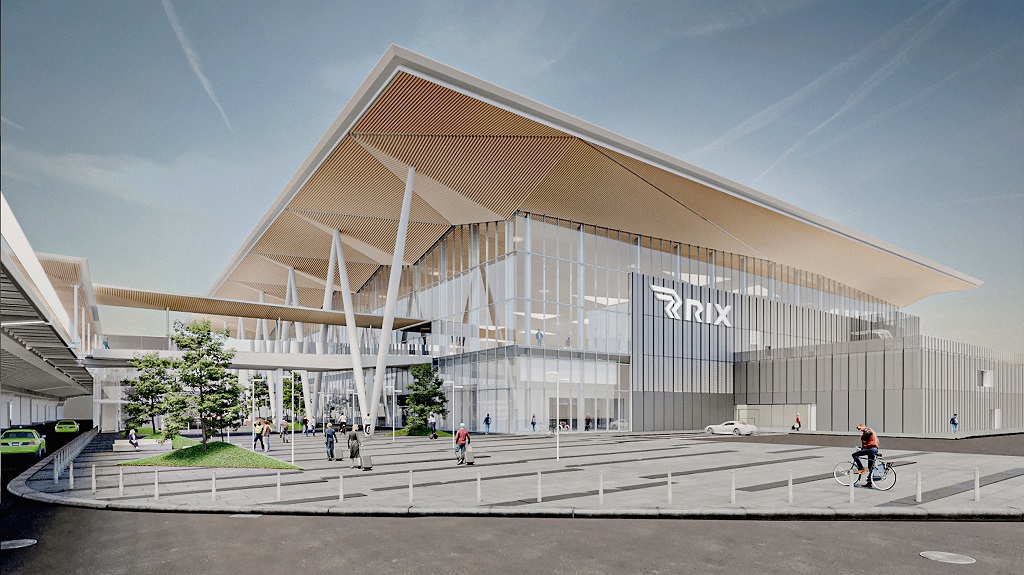 Riga Airport has announced a new strategy that seeks to see over 48,000 tonnes of air cargo handled per year by 2027.

The medium-term “Runway 2027” airport strategy provides for the development of the “RIX Airport City” concept.

It envisions that the future centre of Riga Airport will include the new airport passenger terminal with an area of 30,000 sq m and the capacity to serve up to 12m passengers annually. It will be connected with Rail Baltica railway station to form a multimodal transport hub.

€58m has been earmarked for investments into the aerodrome infrastructure, which includes both reconstruction and renovation of aircraft aprons and taxi-ways, as well as replacement of aerodrome transport machinery, full transition of apron lighting to LEDs, as well as other necessary investments.

The annual net turnover of the airport in 2027 is anticipated to be around €77m.

More than €247m is planned for investment during the activity period of the strategy.

In January, the airport attributed its cargo growth to the rise of e-commerce.