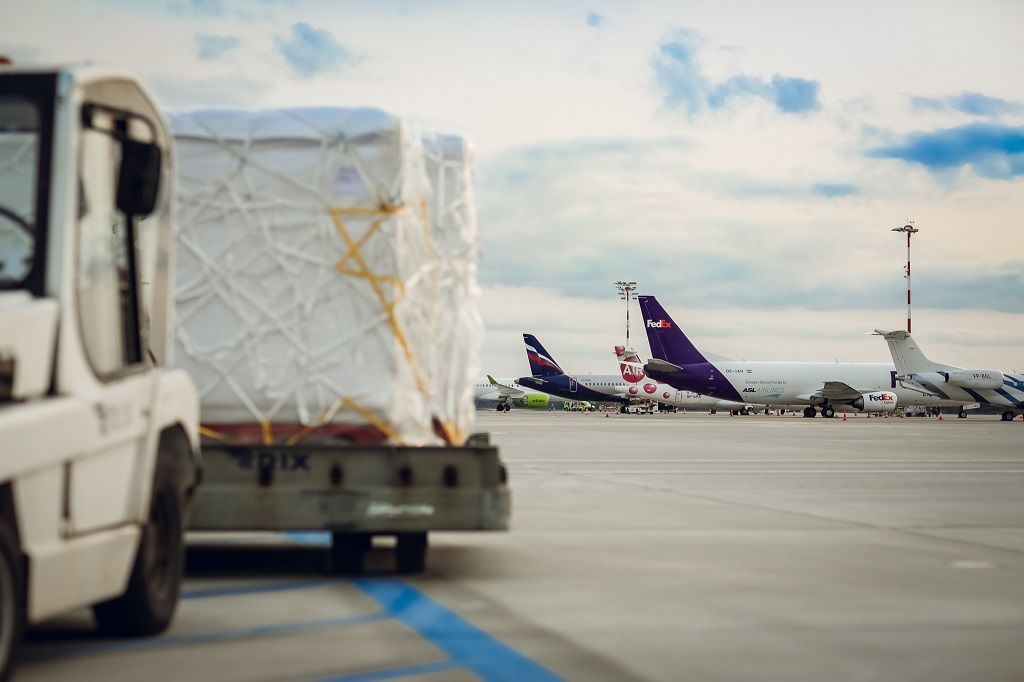 Riga Airport has announced an international tender to attract an investor for the construction of a new multi-functional cargo handling and logistics complex in the Airport territory.

The airport is offering investors an opportunity to acquire building rights for 30 years to a plot of land in an area of 1.5 hectares in the northern part of the Airport territory as part of the RIX Cargo City.

The investor will have to build an air cargo handling and logistics centre with an area of no less than 4,000 sq m and related infrastructure, providing handling of no less than 5,000 tonnes of cargo per year. However, the capacity of the plot also allows for a larger area of construction of up to 9,000 sq m.

The tenderer or its partners must be air cargo companies with at least three years of continuous experience in the air cargo handling business in the last five years, ensuring at least 5 000 tonnes of air cargo turnover per year.

Laila Odiņa, chairperson of the Board of Riga Airport, said: “The development of the air cargo segment has been set by Riga Airport as one of its strategic goals. Riga, as the largest air cargo hub in the Baltic region, already offers multi-modal logistics solutions, high-quality service and a favourable cooperation platform.

“In order to make Riga Airport even more attractive to investors and cargo carriers, in recent years the Airport has made extensive investments in the development of modern and sustainable cargo handling infrastructure.”

The plot of land offered to investors is located next to the Airport’s new cargo handling apron, which launched its operations this October.

DHL began work on a regional parcel handling complex at the RIX area earlier this year and operation are expected to launch next year.

It is planned that the total cargo handling capacity of RIX Cargo City will exceed 60,000 tonnes per year.

“The volume of air cargo transportation in Latvia consists of four business lines: export and import of high value-added goods, mail and e-commerce, air cargo transit and non-military cargo transit to Afghanistan for the needs of the International Security Assistance Force (ISAF),” the airport said.

“The involvement of SJSC “Latvijas pasts” in the global e-commerce parcel transportation segment in cooperation with the Chinese e-commerce giant Alibaba and the Post of Russia, also contributes to the development of a successful logistics solution as a result of which, unscheduled cargo charter flights from China are operated to Riga since 2017.”

Last year, 27,200 tonnes of cargo were handled at the airport, while in the first ten months of this year volumes have reached 18,000 tonnes.