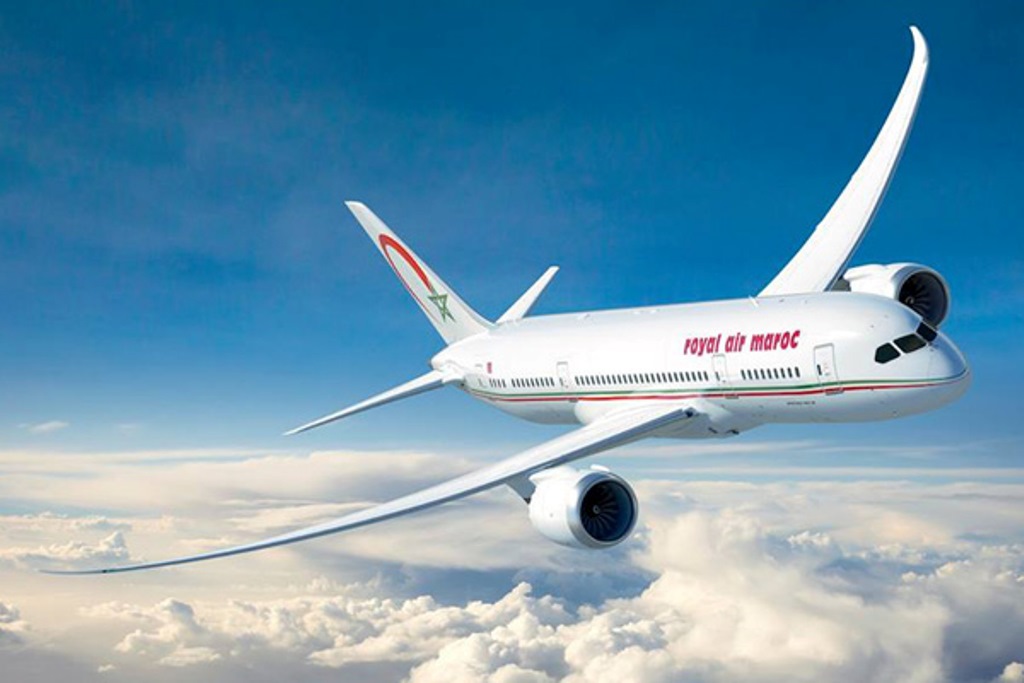 Moroccan flag-carrier Royal Air Maroc (RAM) is to launch the first-ever Miami-Casablanca route on April 3 next year in a move that will give Miami International Airport (MIA) its first passenger flight connection to Africa since 2000.
Florida’s only non-stop service to Africa will be operated three times a week by RAM, the link to and from the airline’s Casablanca hub to be flown by Boeing 787 ‘Dreamliner’ aircraft.
The mayor of Miami-Dade County, in which MIA falls, is Carlos Gimenez. He declared: “Casablanca is one of the most historic, picturesque and influential cities in Africa, and we are proud to establish this first-ever connection between our two world cities.”
And Miami-Dade aviation director Lester Sola added: “Royal Air Maroc’s announcement is a major milestone in the 90-year history of Miami International Airport.
“We have long sought to re-establish non-stop passenger service to Africa, and to accomplish that with an airline and a destination of this calibre is an added bonus.”
The Royal Air Maroc National Company, established in June 1957 following the merger of Air Atlas and Air Maroc, is the country’s biggest airline. It has a fleet of 55 aircraft flying to more than 90 destinations across five continents.
Confirmation of next year’s Casablanca connection is not MIA’s only piece of good news of the last few days. On 29 August it welcomed the inaugural visit of another African carrier – namely, Ethiopian Cargo, and one of its B777-200LR freighters operating on a twice a week scheduled service from Addis Ababa.