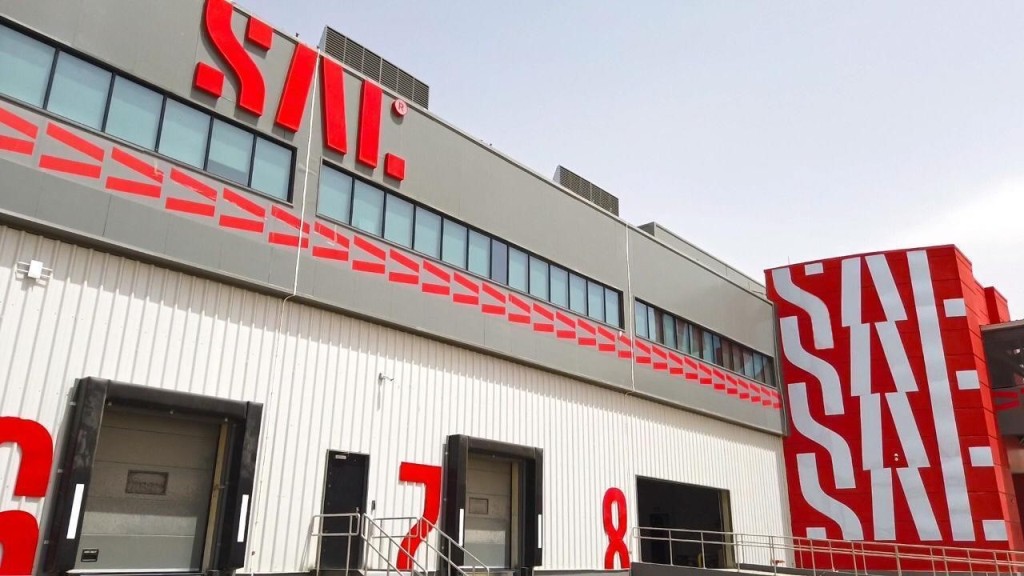 During the launch, SAL chief executive Omar Hariri, said that Saudi Arabia has continued to develop despite the challenges brought by Covid-19.

SAL’s operations at its facility at the airport include handling mail, e-commerce and general cargo shipments, as well as specialised handling services for cold chain goods, perishables, pharma, automotives and dangerous gods including express and air mail as well as e-commerce shipments.

SAL’s facilities at JED 131,000 sq m facilities include 65,000 sq m of warehouses and will help boost Saudi Arabia as a global cargo hub.

SAL announced the launch in a webinar, which was attended by by Abdulhadi Al-Mansouri, the president of General Authority of Civil Aviation; Sami Sindi, director general of Saudi Arabian Airlines Corporation; Fawaz Al-Fawaz, chairman of SAL; Mohammad Abunayyan, executive board member of SAL; and Mohammed Al Maghlouth, chief executive of Riyadh Airports Company.