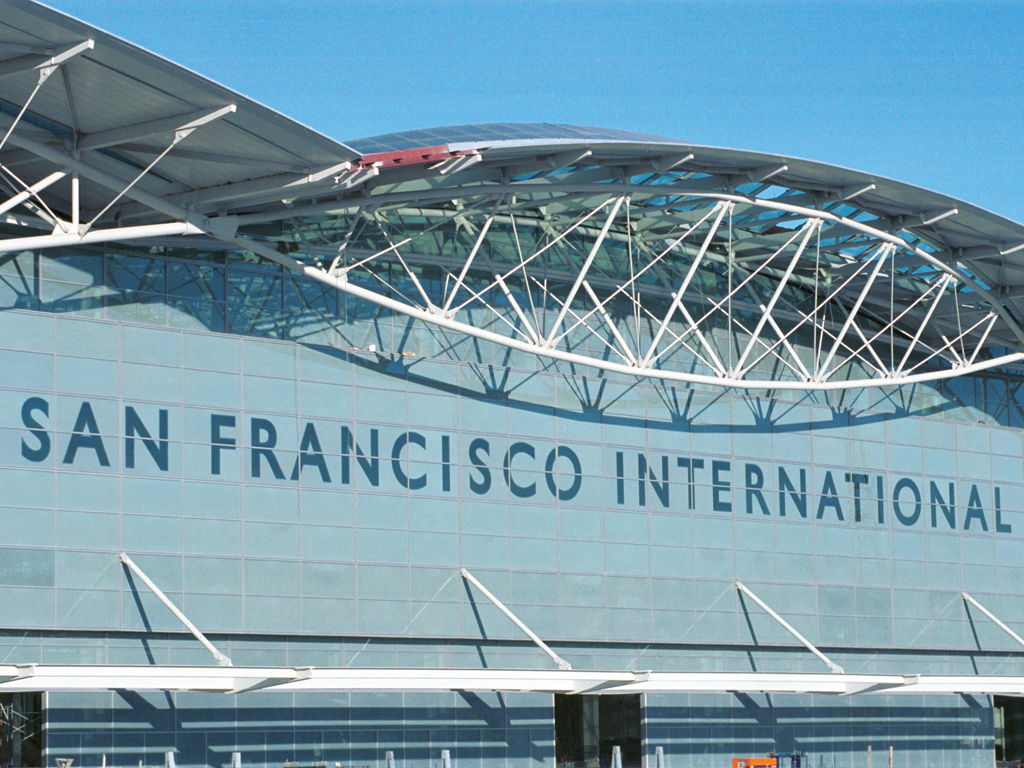 Sa Francisco International Airport handled 39,283 tonnes of cargo (freight and mail) in June, up by 9.6% over the same month of 2015.
Approximately two-thirds of the cargo was moving on international routes, one-third of it on domestic lanes.
Over the course of the 2015-16 financial year (the airport’s financial year runs July to June), San Francisco processed 383,305 tonnes of cargo, almost exactly static on a year-by-year comparison.
The gateway’s major international markets are Asia and the Middle East (by a large margin), followed by Europe.
Earlier this month, the airport operator released a report summarising the economic benefits the gateway has on the local Bay Area.
Looking back at the 2015 fiscal year, the paper says that the airport accounted for more than $7.5bn in business activity, as well as nearly 37,600 jobs.
Factoring in off-site business activities related to such things as visitor spending and cargo deliveries, the airport’s contribution rises to $34.6bn in business sales, it insists.
Airport director Ivar Satero commented: “Looking ahead, our focus is on the ongoing development of our airport infrastructure, to ensure that SFO (the airport) can grow efficiently and continue to make a positive economic contribution in the Bay Area.”