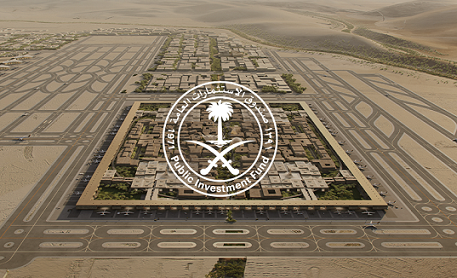 Saudi Arabia has announced plans to transform Riyadh Airport into a six-runway airport and logistics hub that will have capacity to handle 3.5m tons of cargo by 2050.

It will include 12 sq km of airport support facilities, residential and recreational facilities, retail outlets, and other logistics real estate.

The development aims to boost Riyadh’s position as a global logistics hub, stimulate transport, trade and tourism, and act as a bridge linking the east with the west.

The project is in line with Saudi Arabia’s vision to transform Riyadh to be among the top ten city economies in the world and to support the growth of the city’s population to 15–20m people by 2030.

The airport will be built by the country’s sovereign wealth fund, The Public Investment Fund (PIF).

The announcement comes as part of PIF’s target of investing in the capabilities of promising sectors to enhance Saudi Arabia’s efforts in diversifying the economy.

“The new airport is expected to contribute SR27bn annually to non-oil GDP and to create 103,000 direct and indirect jobs, in line with Vision 2030 objectives,” the press release said.