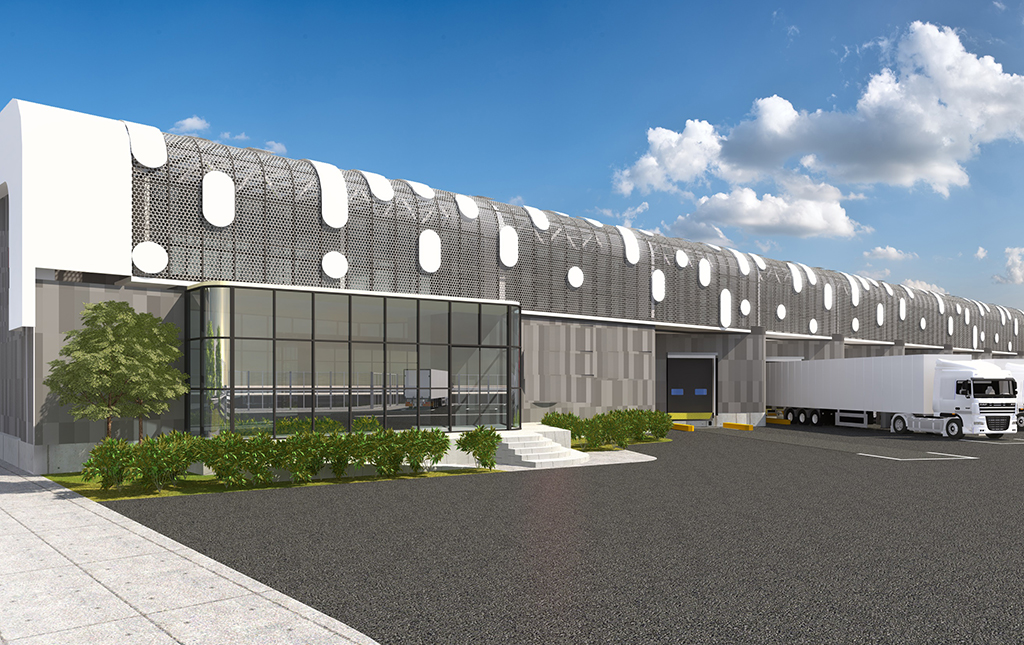 Saudi Arabia’s General Authority of Civil Aviation (GACA) has confirmed that the bidding process for a second cargo operator’s licence at King Khalid International Airport (KKIA) in Riyadh will start in February 2017.
GACA also confirmed that future investment opportunities in Saudi Arabia will include “full cargo airports,” with details to follow in the coming months.
A statement by GACA and Riyadh Airports Co (RAC) said: “The bidding process for the [KKIA] licence comes within efforts by the GACA to improve the level of services, open the door for foreign investments and achieve the Kingdom Vision 2030, all in an effort to upgrade the services at the kingdom’s airports.

The director of the cargo concessions department for the Kingdom’s airports, Abdulrahman Al-Mubarak, said that all meetings for the second cargo operator’s licence have concluded at KKIA, adding that the Request for Proposal (RFP) will be launched in February: “This will allow enough time for all joint-stock companies to submit their offerings.”
He spoke of GACA’s “constant pursuit to improve logistics services and performance” to improve Saudi Arabia’s ranking in the World Bank’s Logistics Performance Index (LPI) to be within the top twenty-five worldwide. In the 2016 LPI, Saudi Arabia was ranked 52nd.
The director added that there will be more investment opportunities in other Saudi airports, such as “logistics parks and Bonded Zones together with full cargo airports which GACA will announce in the next few months”.

Brussels Airport saw its cargo volumes return to growth in June as new airlines began services to the Belgian hub….