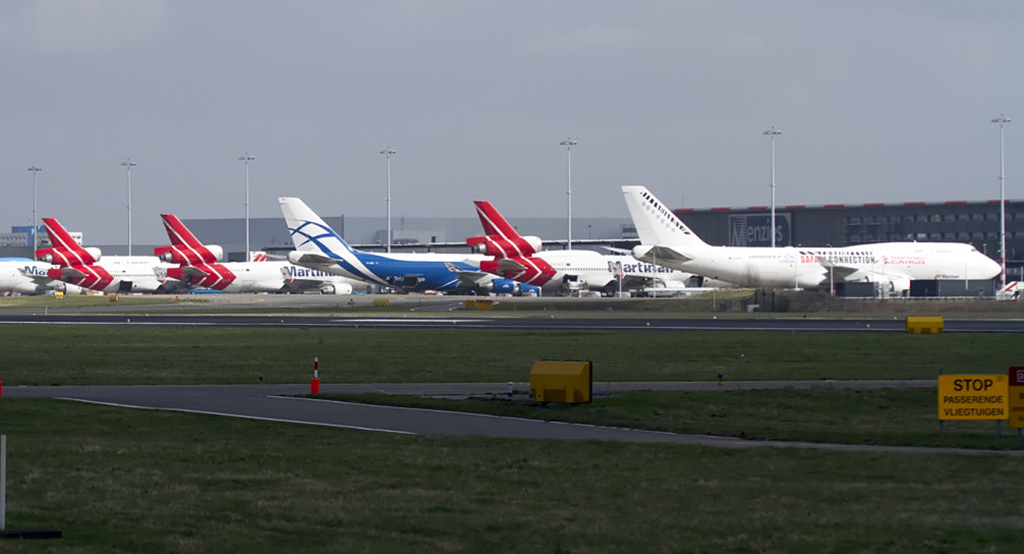 Airlines will discuss a proposed local rule to break the impasse over aircraft slots at Amsterdam Schiphol airport on December 14, according to the airport’s latest newsletter.
An extraordinary meeting of the Coordination Committee Netherlands – which represents passenger and cargo carriers at Europe’s third largest freight hub – has been requested by outgoing secretary of state for infrastructure in the Netherlands, Sharon Dijksma.
The local rule would allow the independent slot coordinator to take charge of allocation of slots to carriers and so mitigate the effect of the recent shortage that has led to some cargo operators withdrawing or curtailing their services at Schiphol.
Under the 2008 Alders Agreement, the number of commercial air transport movements was capped at 500,000 up to 2020. With Schiphol nearing that limit, there were almost no free slots left, said the newsletter.
Cargo carriers have suffered disproportionately because, under existing IATA rules, any airline that uses more than 80% of its allocated slots acquires a historic right to them and will automatically be allowed to operate its flights next season. But those that use fewer than 80% of their allocated slots automatically lose them.
All-cargo carriers, with their less regular schedules, often find it difficult to comply with the 80% rule. However, a local rule would over-ride this and allow slots to be re-allocated back to cargo airlines.
The cargo airlines had previously proposed a local rule, said Schiphol, but the majority of airlines – passenger as well as cargo – were opposed, the newsletter said.
The airport reported meanwhile that, at the start of the winter season, full freighter movements had decreased 12.4% as a direct result of the slot shortage, according to preliminary mid-November figures. The effect on total cargo handled is currently undetermined, it added.
The slots issue reached a crisis earlier in November after the Russian authorities threatened to withdraw overfly rights for Netherlands-registered aircraft, including KLM, in retaliation for freighter operator AirBridgeCargo losing its slots.
The row was resolved after KLM was persuaded to give ABC some of its slots, allowing it to reinstate fully its operations at Schiphol.