Schiphol Airport braces for loss of 10.5% of freighter slots 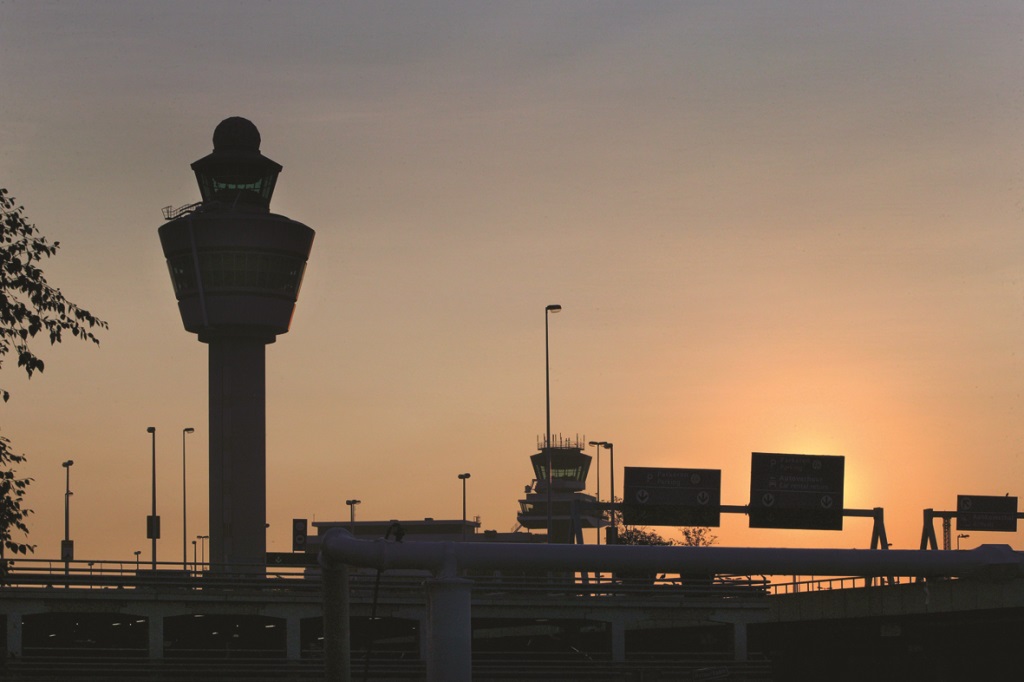 Schiphol Airport is bracing itself to lose as much as 10.5% of its freighter slots next year unless a limit on the number of aircraft takeoffs and landings is changed.
Under a covenant agreed on in 2008, the airport is limited to a maximum of 500,000 air traffic movements per year until 2020, when the figure will be re-negotiated, to restrict the environmental and noise impact of operations.
Recent growth means the Netherlands airport could be about to hit that limit – last year it handled 479,000 air traffic movements (ATMs) and it continues to grow this year − resulting in a reduction in freighter calls as slots are allocated elsewhere.
The airport explains that when Air Co-ordination Netherlands (ACNL) and airlines decide where slots should be allocated, those airlines that fail to adhere to 80% of their requested flight schedules are more likely to lose out as per IATA and European Union regulations.
The unpredictable nature of air cargo means freighter operators are less likely to hit the 80% mark. Also, non-historical and leased slots are more likely to be affected by the limitations.
In total, the airport estimates that 10.5% of full freighter ATMs could be lost next year compared with this year. Air Cargo News estimates suggest that this could represent around 1,900 ATMs.
Some freighter flight slots could also be lost in the autumn.
In a statement, the airport’s cargo director Jonas van Stekelenburg said: “This capacity constraint poses a threat to those full freighter operators that do not own historical slots or that lease slots from other carriers. Also, there will be less room for incidental full freighter operations.
“We do not know the exact extent of this constraint: we are closely monitoring the situation. The exact numbers will be known when slot co-ordination in the Netherlands publishes the slot allocation for the coming IATA winter season. We expect this to be in the coming weeks.
“We continue to work with and support our customers, as well as the cargo community in the Netherlands as the situation unfolds.”
Airlines using Schiphol will “hand back” their unused slots on Friday (September 15) for redistribution next week to carriers on the waiting list, and it is then that the true impact on freighter operators will be known.
One airline source with a maindeck operation indicated that a reduction in freighter flights would also have a trickle-down effect on cargo ground handling revenues, with freighter operators having to share additional costs.
Shipper group evofendex, Air Cargo Netherlands and Transport and Logistics Netherlands have warned that florists, pharma firms and high-tech companies could be forced to divert products to airports in other countries.
In addition they warn that while air cargo represents only around 3.5% of the total flights at the airport, the sector accounts for around 20% of the jobs.
They point out that part of the problem is down to delays in the expansion of Lelystad Airport, where it is hoped many shorthaul airlines currently using Schiphol will transfer, allowing Schiphol to concentrate on long-haul and transfer flights.
The organisations said they are working with the government to agree on measures to mitigate the problem.
European airports are used to environmental pressures affecting their flight operations. London-Heathrow is waiting for a third runway – which although government approved may still be kicked into the long grass by nervous politicians – while Frankfurt has a night flight curfew to contend with.
The most likely recipient of an Amsterdam freighter diversion would probably be Belgian hubs Brussels and Liege, the latter being a 24-7 hub with no curfew or slot limitations.
In the compact space around the Netherlands, there are also common catchment areas for road feeder services and a core of truckers providing them. This would reduce any disruption.
Steven Polmans, head of cargo & logistics, strategic development at Brussels Airport Co, said: “I am not getting pleasure from problems or constraints at other airports. We are also having issues with noise and growth, so any large airport is more or less confronted with this kind of situation
“We are working hard every day, and I want airlines to choose Brussels for what we are and can offer them. Not as an alternative for Amsterdam or anybody else.”
Polmans continued: “I am not expecting big consequences in the short term, most cargo carriers will probably get their slots for this winter season.
“In the next few years, this might indeed have a bigger impact and limit the growth of Amsterdam for a couple of years.
“For neighbouring airports this might create some opportunities to take part of that growth. We are keeping an eye on this, but we are not changing or adapting our strategy towards this.”
He added: “In the longer run we have to look at the outcome of the new agreement. That will be more important and determine how we look back at these events.”
Read more cargo airport news