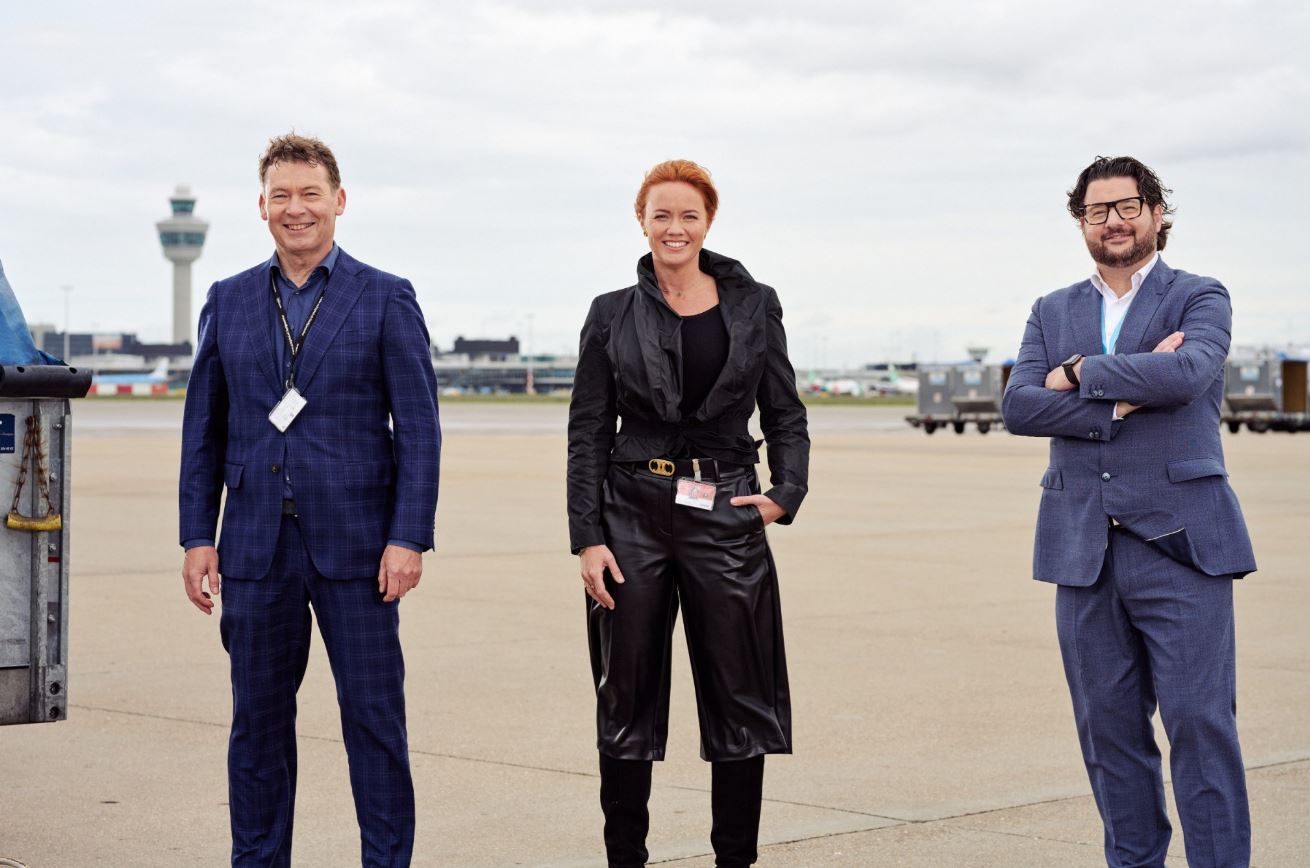 Cargo volumes at Dutch hub Schiphol have climbed during the first six months of the year as freighter volumes rapidly increased.

The increase in volumes comes as volumes carried by freighters have increased, reaching 572,11 tonnes — up 23.4% on the first six months of last year.

Ahead of the Covid outbreak, the airport had been approaching its capacity limit, which in particular affected freighter operations due to flight slot limitations, and the cargo team were aiming to make more of existing flights.

However, with Covid grounding many passenger flights, the airport has been able to handle more freighters.

Cargo operations have also been consolidated at main hubs as space has opened up and airline networks have narrowed.

The airport said that it is working on finding a solution to the impact of slot limitations for freighters.

“The figures demonstrate that cargo remains important, not only for Schiphol and its local air freight community, but also for the economy of the Netherlands,” said Anne Marie van Hemert, head of aviation business development.

“We seek to find a joint solution to the slot issue.”

The airport has included the freighter slot issue in its ‘optimising connectivity’ development pillar.

This puts an emphasis on the team working with the cargo community and local government towards resolving the hub’s slots issues.

She added: “We have got capacity challenges at Schiphol, but we are working hard to secure solutions,” said van Hemert.

“Making this a strategic pillar means it will continue to be a core priority.”

Meanwhile, Schiphol has also appointed two Cargo Partnership Directors after finalising its latest restructure, which has led to the creation of a new aviation business development division under airport operations and aviation partnerships.

Olaf Van Reeden and David Van der Meer have joined Roos Bakker, bringing together “all airline and cargo commercial and operational businesses at the airport”.

They report into Hélène van Riemsdijk-Schouten, manager airline and cargo partnerships, who reports to van Hemert.

“The future of Schiphol Cargo will be about collaboration and the cargo partnership directors are focused on re-connecting with the cargo community and moving towards the future with plenty of energy,” said van Riemsdijk-Schouten.