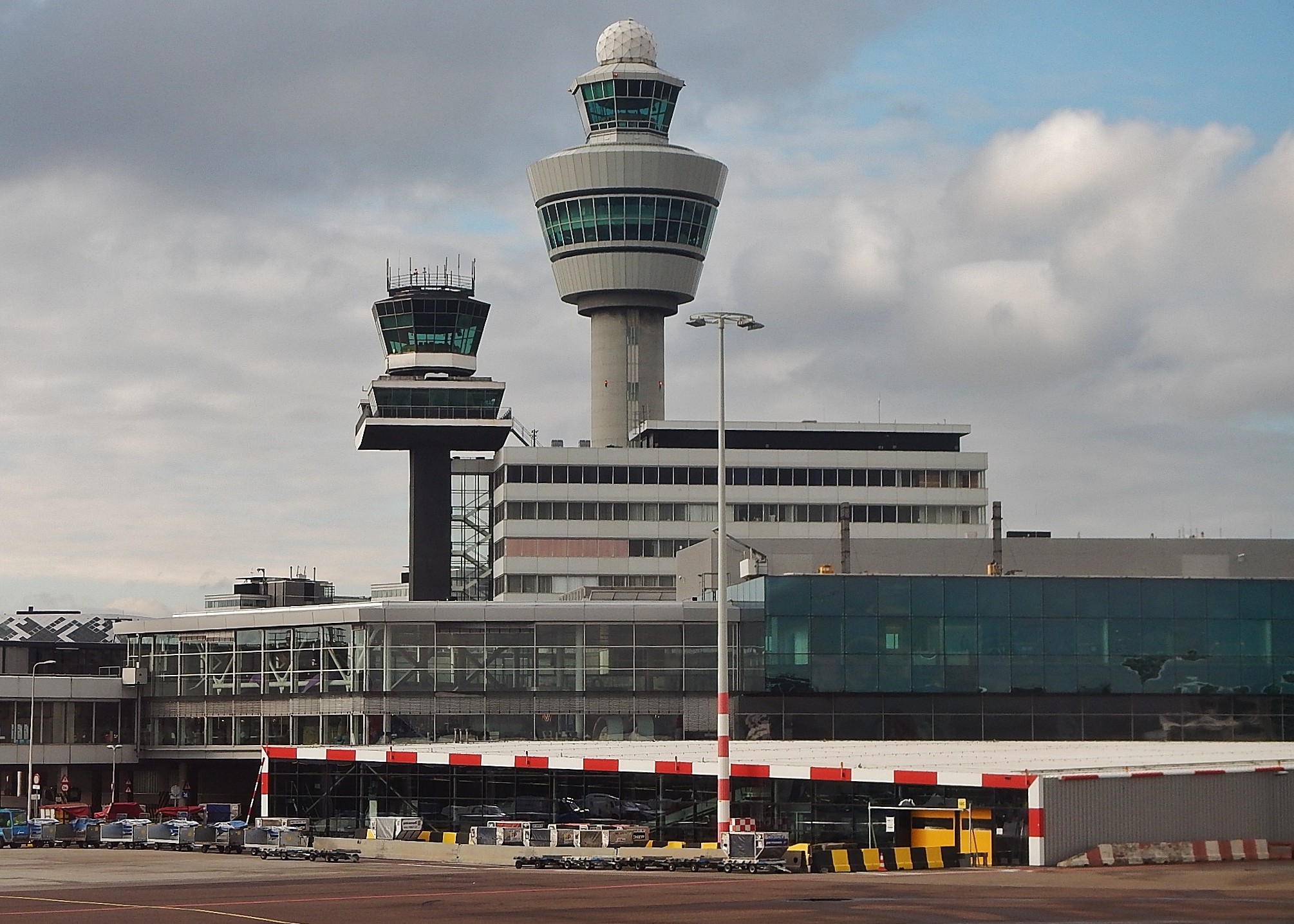 Amsterdam Schiphol’s cargo volumes dipped by 4.7% in March to 146,249 tonnes as the number of full freighter services fell from 1,582 last year in the same month to 1,411 in 2018.
Cargo volumes by region in March for the Netherlands hub, Europe’s third largest by total throughputs, saw monthly declines in Europe (-13.1%), North America (-6.6%), the Middle East (-11.3%) and Asia (-5.6%), with increases in Africa (+1.5%) and Latin America (+15.6%).
The Dutch airport has been hit by the defection of some freighter aircraft services to European competitor hubs after a limit on aircraft slots hit pure-cargo operations.