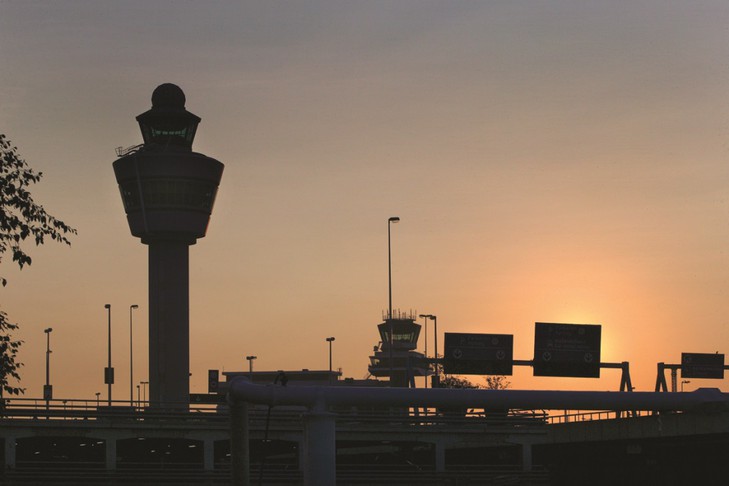 Low-cost airlines have rejected proposals for a ‘local rule’ at Schiphol airport that would have given priority to freighter operators as the hub faces a shortage of slots.
The airport is nearing its slot limit for the year of 500,000 and as a result is having to limit the number of aircraft calls, with freighters looking most likely to lose out because of the ad-hoc nature of their services.
Slot restrictions for freighter aircraft are likely to continue next year, with estimates suggesting 10.5% of freighter calls could be turned away in 2018 compared with 2017.
To help mitigate the situation trade union FNV and business associations evofenedex, TLN and Air Cargo Netherlands (ACN) had submitted a ‘local rule’ proposal that would have given freighter operators priority for any slots returned by airlines.
Dutch ministers said they would be willing to implement the local rule as long as it met European regulations and other airlines using the airport agreed to it.
However, the union and trade associations said that low-cost airlines had rejected the proposal.
The groups said the rejection was “death strike for the freight sector and the position of Schiphol as an international mainport”.
They had argued that it was in the national interest to protect freighter flights because of the amount of jobs the sector brings, whilst also boosting trade in the country.
"By rejecting such a local rule, the low-cost/leisure companies prove that in times of airport scarcity self-interest outweighs the national importance of Schiphol’s mainport status,” the trade union and business associations.
"You can not leave such decisions to the [private aviation] sector. Politics and the Secretary of State must take the direction and decision-making.
“To combat the structural loss of freight flights at Schiphol in the coming years, we now have to set the local rule for freight flights. That is of national importance and justifies direct intervention by the Secretary of State. "
They say that while freight flights only account for 3.5% of Schiphol’s total, the sector is responsible for 20% of employment at the airport.
Estimates suggest that the airport will lose between 30-35 freighter flights each week as a result of the slot shortage.
Already airlines are moving to alternative gateways – Singapore Airlines Cargo is switching four freighter flights each week to Brussels, while AirBridgeCargo (ABC) has added Liege as a destination.
Starting with its winter schedule, ABC will gradually increase its number of calls at Liege to 12 flights per week.
Meanwhile, Dutch press reports quote the FNV union saying that as many as 100 jobs could be lost from ground handler Menzies as a result of the slot restrictions.
Read more cargo airport news