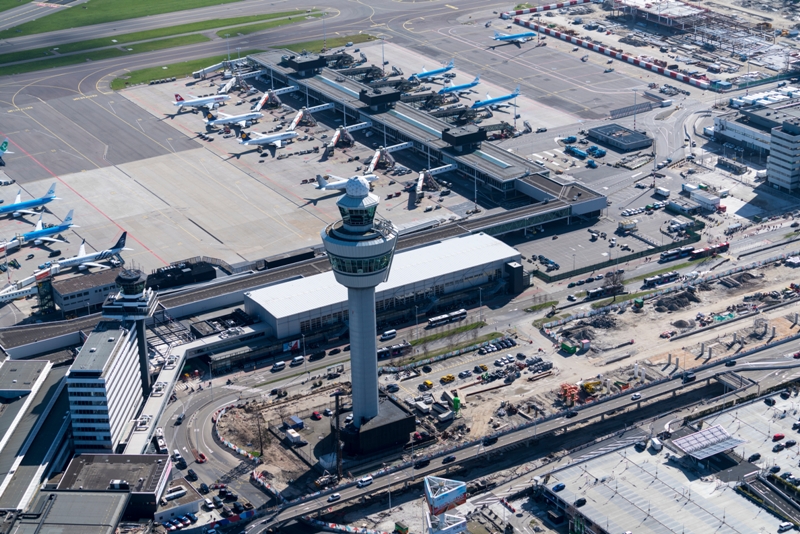 The Dutch airport asked several airlines to cancel flights between 16:00 and 23:00 on September 12 due to security staff shortages.

“After weeks of improvement, Schiphol did not expect to have to take these measures again,” the airport said.

“Schiphol regrets the situation that has arisen and understands the disappointment and frustration that it may entail for airlines and travellers.”

Earlier in the year, the airport also asked airlines to reduce their flights due to staff shortages.

The Dutch hub was not the only airport to suffer from staff shortages over the summer, with Heathrow in the UK and Frankfurt also affected.

Schiphol Airport saw its cargo volumes decline by 13.8% year on year in the first six months of the year as weaker market conditions and the loss of AirBridgeCargo services hit volumes.