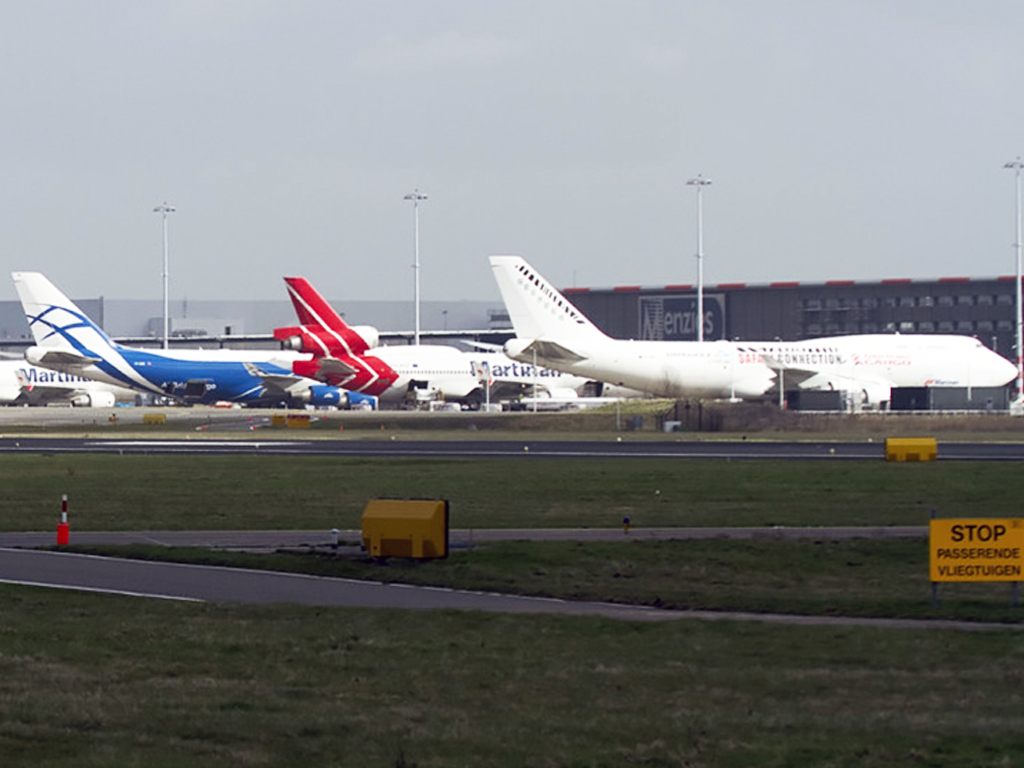 Amsterdam Airport Schiphol has published its results for 2016 and president and chief executive Jos Nijhuis has warned that the gateway is now “nearing the limits of its capacity”.
That observation accompanied the revelation that the number of passengers passing through the airport again increased significantly last year (up by 9.2% compared to 2015 to 63.6m), while cargo traffic also rose by 2.5% year on year to reach 1.66m tonnes.
Nijhuis noted that the airport needs long-term investment, including a new pier and a new terminal.
“The aviation sector is one of the main engines of prosperity in the Netherlands, both in an economic and social sense,” he pointed out.
“Aviation connects the Netherlands with the rest of the world. If we want to keep this engine running, it is vital for the aviation sector, the government and the local community to jointly arrive at a solid framework of agreements for growth beyond 2020.”