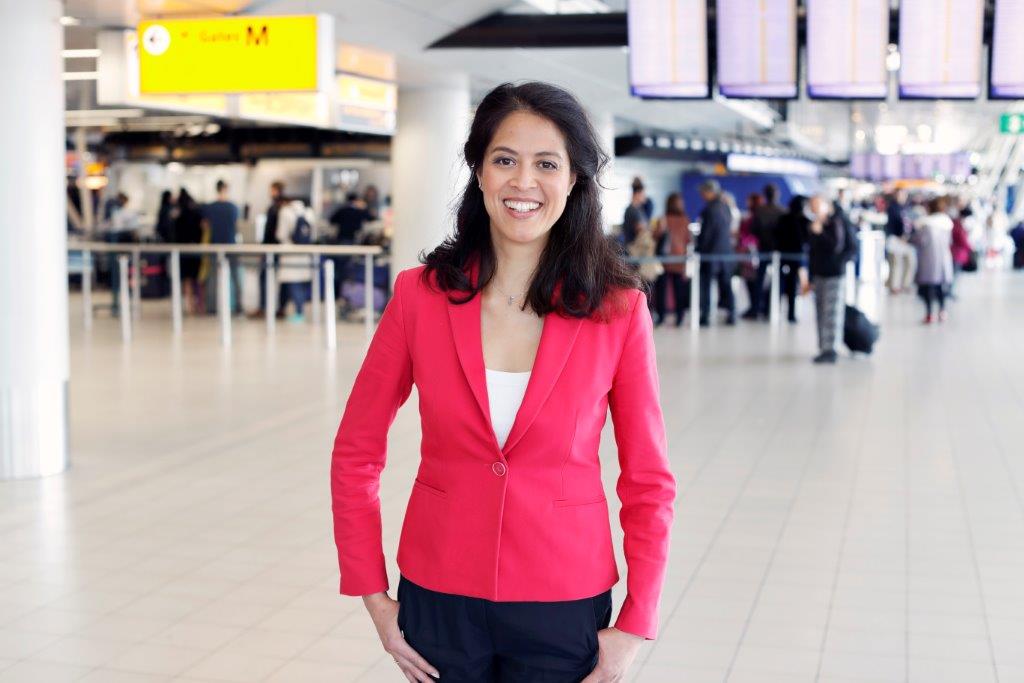 The Aviation Business Development Division will in turn become part of the Airport Operations and Aviation Partnerships business unit.

A manager for the Airline and Cargo Partnerships team will be appointed in the coming weeks.

The last few years have certainly been a time of change for the cargo team at Schiphol.

Last year, the cargo team began reporting directly into the Airport Operations unit as its division at the time — aviation marketing — was part of an overall restructuring that would see the number of management positions reduced by a quarter.

The cargo department merged with the aviation marketing division two years earlier and before this had been a standalone division.

“Cargo is, and remains, important to Schiphol and it supports the passenger network, making certain intercontinental routes profitable for many passenger airlines,” she said.

“Having the route and business development managers and the cargo managers working more closely together will bring more synergy to the way we work and ensure that we can better support the airlines, especially during these challenging times.”

In a press release, the airport said the new division will continue to support ongoing cargo initiatives, including Vaccines Gateway Netherlands, Pharma Gateway Amsterdam, the Holland Flower Alliance, and the Smart Cargo Mainport Program (SCMP), and will continue to fight for a dedicated cargo slot pool.

“We would like to thank Bart and Ferry for their inspirational leadership over the years at Schiphol Cargo and wish them the best for the future,” said Hoekstra – van der Deen.