Schiphol stakeholders lobby politicians ahead of debate on slot crisis 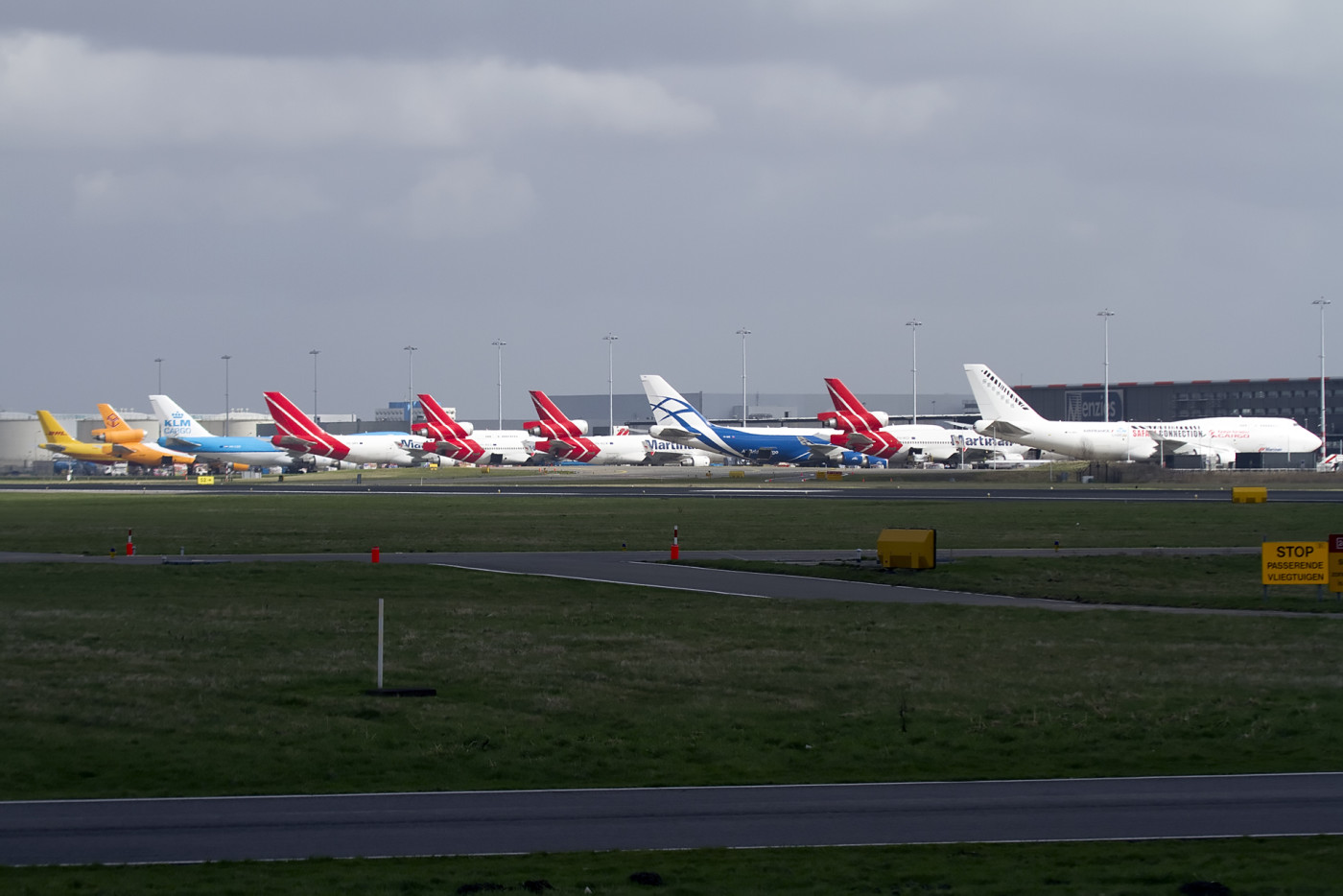 Schiphol’s air cargo community has called on Dutch politicians to implement a ‘local rule’ proposal to end the aircraft slot crisis at Europe’s number three cargo hub.
The Netherlands Parliament will this afternoon discuss the draft local rule designed to ease Schiphol’s slot restrictions that have seen some freighter aircraft operators switch flights to rival European hubs.
Shippers, forwarders and other airfreight stakeholders have called on the Dutch Minister of Infrastructure and Public Works to implement the local rule before the start of the new summer season on March 25.
A joint statement by evofenedex, TLN and Air Cargo Netherlands warns: “Otherwise, there is a risk that the decrease in cargo flights will continue until the autumn of 2018, resulting in major damage to importers and exporters, employment in air freight – around 25,000 jobs – and the business climate in our country.”
The local rule is on the agenda of the House of Representatives during the General Consultation on Aviation with Minister Van Nieuwenhuizen.
Evofenedex, TLN and ACN are “particularly concerned” about the capacity of the independent slot coordinator to implement the local rule.
The statement continues: “The staffing of this office is limited, while the role of slot coordinator in allocating capacity in times of closing shortages at Schiphol is becoming increasingly important and complex.
“Rapid introduction of the local rule should not be jeopardized by the limited resources of the final coordinator.”
According to the stakeholders, during November and December 2017 the number of cargo flights at Schiphol dropped by 12%.
In mid-December, the Coordination Committee representing operating airlines at Schiphol Airport reached a widely supported proposal for the local rule to safeguard the position of cargo flights at Schiphol.
The proposal is based on “three pillars” which are: safeguarding historical rights on slots, space for incidental slot payment and slot optimization by reissuing non-flown slots.
The statement adds: “For example, many slots were not used last week because of the storm, which could be reissued. The latter part is further elaborated by the parties in order to be able to oversee the consequences.”
The Parliamentary debate is likely to be followed by a vote in the plenary session, which takes place every Tuesday.