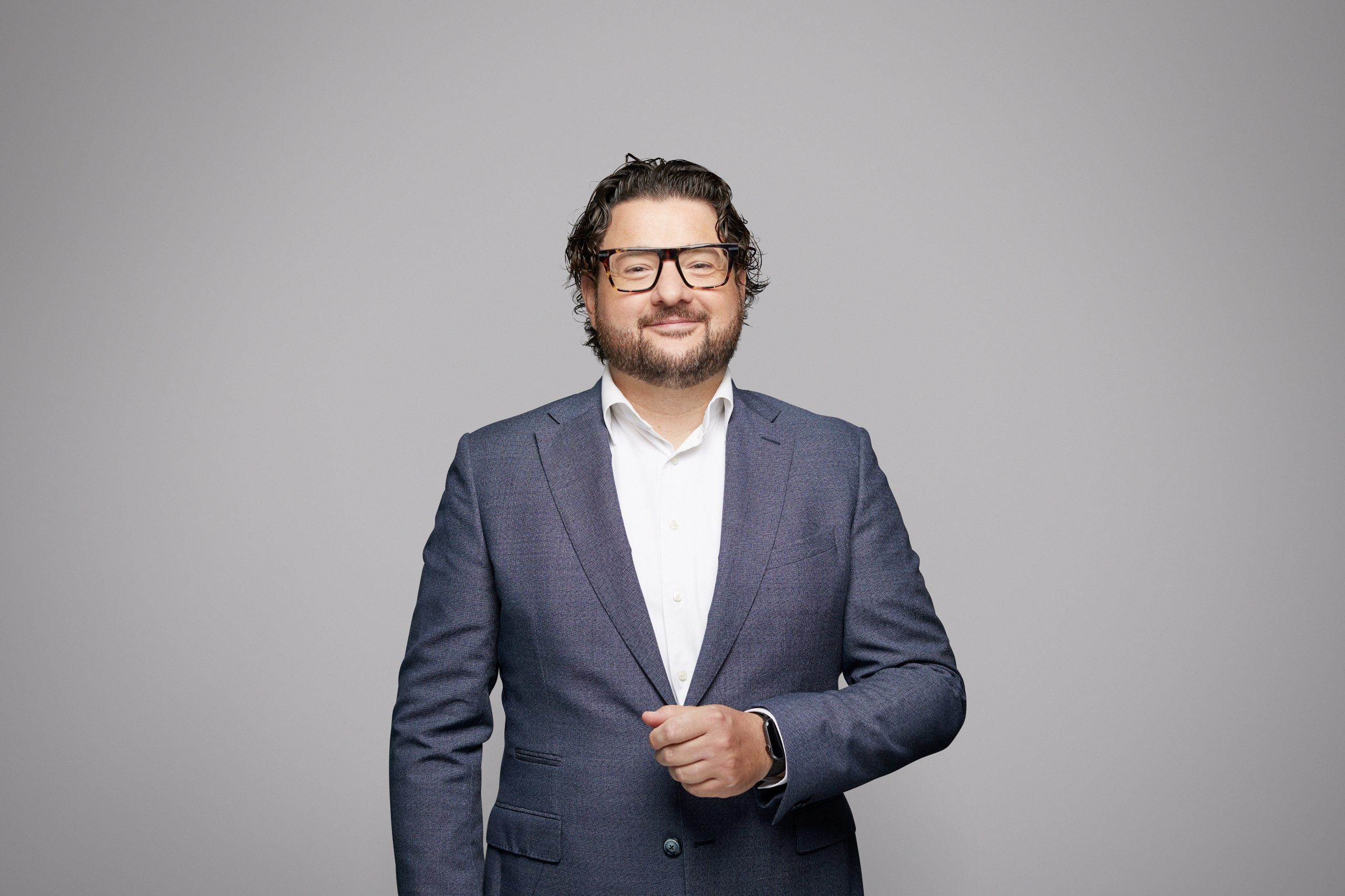 Amsterdam Airport Schiphol is no longer accepting paper declarations as part of efforts to speed up the cargo handling process.

On April 1, the airport switched to Automated Nomination which digitalises the declaration paperwork, allowing shipments to be processed before they arrive.

Prior to Automated Nomination, ground handlers at Schiphol Airport would have to wait for the freight to arrive and review the corresponding paperwork before a forwarder could be nominated to handle the shipment.

“Ground handlers at Schiphol are now informed about incoming shipments much sooner, reducing the time required to process cargo, while the elimination of manual processing has minimised the possibility of human error and shipment mishandling,” the airport said.

David van der Meer, cargo partnerships director for the Smart Cargo Mainport Program (SCMP), Amsterdam Airport Schiphol, said: “We have been piloting Automated Nomination with growing success since October 2021 and are proud to have now rolled it out officially as a mandatory process at Schiphol Airport.

“We aim to have every shipment nominated automatically, which offers benefits for every stakeholder in the cargo supply chain.

“Automated Nomination creates a better connection between the air waybill (AWB) and the receiving forwarder.”

Developed by the SCMP team, Automated Nomination is an algorithm that predicts which forwarder will collect a shipment using only AWB, airline, and shipper data, with a 99% accuracy rate.

In order to be compliant for Automated Nomination, a digital station declaration is required.

“Handlers, forwarders, and Schiphol Airport, in collaboration with Air Cargo Netherlands, have introduced a digital station declaration, marking the end of the decades-old paper freight station statement,” the airport said.

The number of forwarders participating in Automated Nomination has meanwhile increased from 60 to 140, with numbers still growing.

Airblox grows trading platform with the addition of HPW Cargo

Japan Airlines Cargo (JAL Cargo) will place its capacity on online booking portal cargo.one as it looks to expand its…