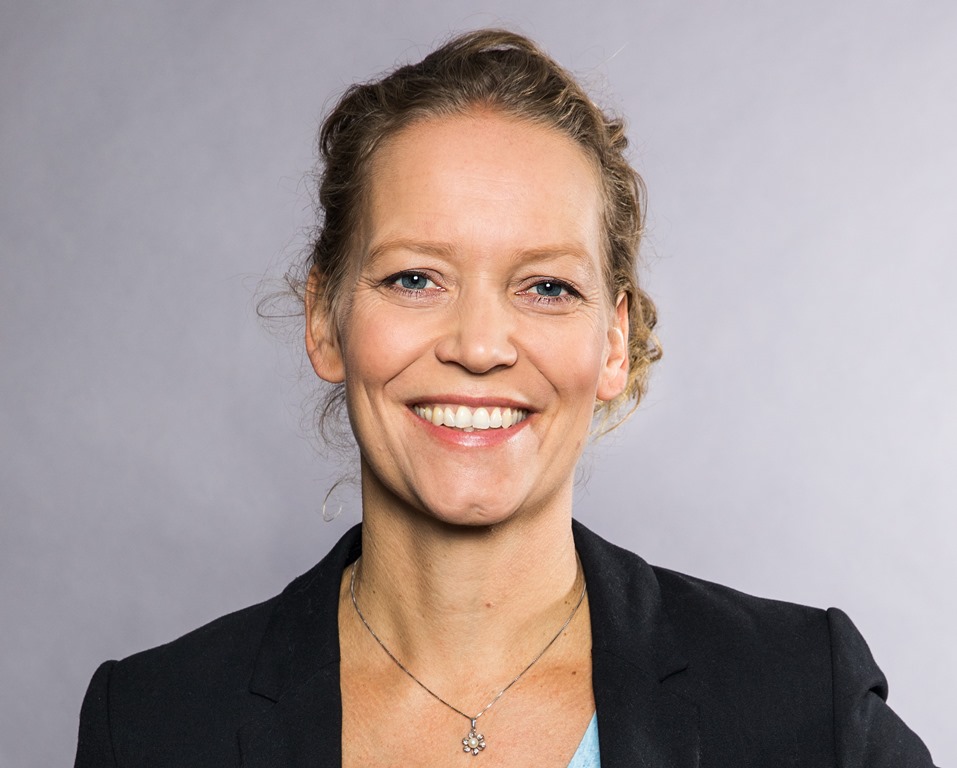 Schiphol Airport is combining its cargo department with aviation marketing, with the current head of the freight business moving onto another role.
Maaike van der Windt will head up the new Aviation Marketing and Cargo Division from its launch on 1 April 2018.
Jonas van Stekelenburg, who has headed up Schiphol Cargo for close to three years, will support the development of the division, before leaving for a new challenge outside Schiphol this summer.
The Dutch Airport has in the past been lauded for its investment in cargo and contacts have suggested the move could be viewed as the hub backing away from the sector.
However, van Stekelenburg said: “The new department puts cargo at the heart of our airport and the teams will benefit from the combined expertise and the synergies this will bring."
Van der Windt has two decades of experience working in the aviation industry and joined Schiphol group as head of aviation marketing last year after working in a number of senior management roles for Brisbane Airport, Australia.
“The new structure will ensure that cargo is robustly represented in the future,” said van der Windt.
“Furthermore, we recognise the importance of belly capacity beside full freight capacity and aligning cargo with passenger network and business development ensures we optimise opportunities.”
Van der Windt will report to André van der Berg, Amsterdam Airport Schiphol’s chief commercial officer (CCO), ensuring that cargo continues to have a direct line into the hub’s leadership team.
“Cargo is important to Schiphol and aligning the departments in this way ensures that we can continue to develop our service quality for our freight community,” said van der Berg.
“I would like to thank Jonas for his dedication to Schiphol Cargo, his pursuit of enhanced ground operations, and for driving digital efforts under the Smart Cargo Mainport Program.”
The airport’s cargo business has come under pressure over the last few months as the airport has almost breached its 500,000 annual aircraft movement cap.
Cargo carriers have suffered disproportionately due to the lack of slots because those that use fewer than 80% of their allocated slots automatically lose them.
All-cargo carriers, with their less regular schedules, often find it difficult to comply with the 80% rule.
In response, local stakeholders have proposed a local rule that would give priority to cargo carriers for the first 25% of any unused slots that are returned for re-allocation.
The proposal is currently being reviewed by the Dutch government for approval.
Last year, Schiphol reported an increase of 5.4% on yearly cargo tonnage in 2017 with strong demand in the Far East for European goods boosting total figures to 1.75m tonnes.
However, in January demand was down by 1.6% year on year to 133,215 tonnes, with full-freighter movements down 7.2% to 1,361.
December saw cargo traffic decline by 6.1% and full freighter movements were down 13.2%.
Read more cargo airport news

German shipping firm Senator International has named Chicago Rockford International Airport (RFD) as its US Midwest hub. The company has…