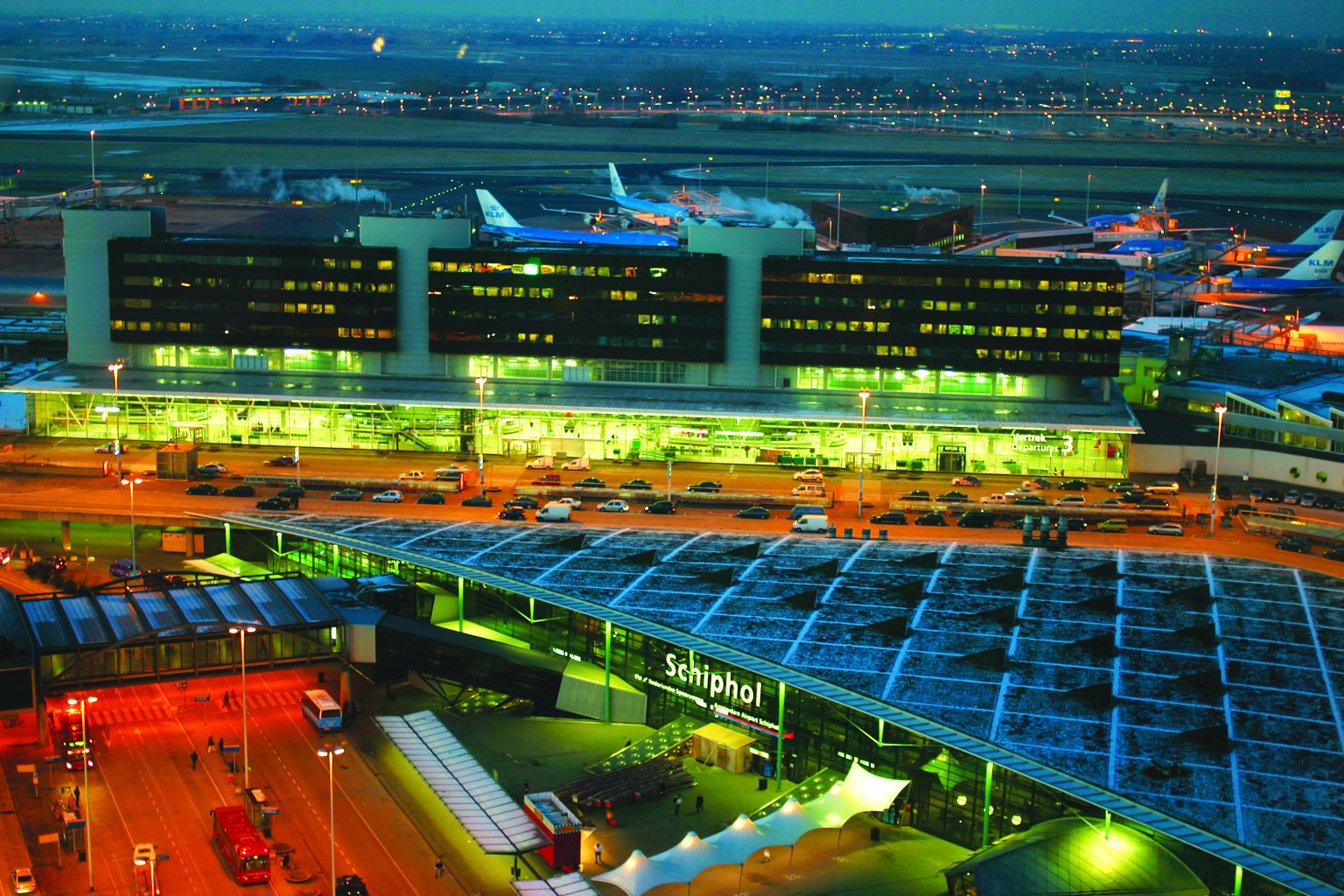 Amsterdam’s Schiphol  airport saw 2016 half year cargo volumes increase 1.6% over prior year to 796,801 tonnes, but the hub’s passenger capacity is "reaching the limits".
The Netherlands airport, Europe’s third largest cargo hub by volume in 2015 at 1.6m tonnes, outperformed the number one European freight hub, Frankfurt in Germany, which recorded a  0.7% year on year rise for the 2016 half year to just over million-tonnes.
Schiphol Group president and chief executive Jos Nijhuis said: "The strong growth in passenger numbers, to over 63m this year, reflects the strength of Mainport Schiphol. However, this position cannot be taken for granted.
"The geopolitical and economic climate is uncertain and our competitors are not standing still. Moreover, the strong growth in passenger numbers means that Schiphol is reaching the limits of its capacity and that quality is under pressure.
"Unfortunately this is sometimes noticeable to passengers. In order to continue providing optimal services to passengers and airlines in the future and secure our position, we will substantially increase investments in capacity expansion, quality and accessibility, from €400m to €600m per year, on average, over the next years.”
Schiphol’s cargo business continues to attract investment. In May this year, DHL Global Forwarding opened a logistics centre for life science and healthcare products at Schiphol .
The Life Science Competence Center is located next to the airport at the business park Schiphol Southeast. It serves as a hub for the transport, transport preparation, temporary storage, and transport follow-up of active and passive temperature-controlled pharmaceutical and medicinal products.
In February this year, Schiphol launched Pharma Gateway Amsterdam (PGA), a community-based cool chain logistics programme for the niche high value airfreight product.
All participants in PGA will be IATA CEIV Pharma-certified and the programme is the initiative of Schiphol’s Pharma Task Force, launched in July 2015 by Air Cargo Netherlands, the Dutch Air Cargo Industry Association.