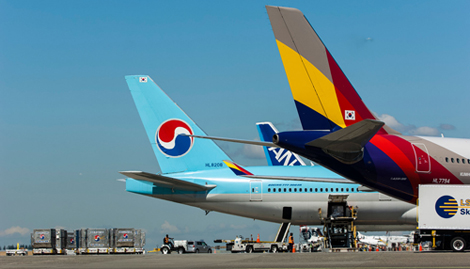 SEATTLE-Tacoma (Sea-Tac) International Airport saw its air cargo numbers climb for the third time in four years.
The US facility handled 292,708 tonnes, up 3.2 per cent on 2012 – and the largest total since 2008.
International shipments rose by eight per cent over 2012.
Trade with Asia and the Middle East increased by 15.1 per cent, to a record 62,084 tonnes (export and import).
During the year, Korea’s Asiana Airlines became the sixth carrier to operate scheduled freighter services into Sea-Tac.
This year, the Port of Seattle is planning to complete a US$20m investment in three new airfield projects, in particular to expand, improve and upgrade air cargo facilities located north of the main passenger terminal, a statement says.
Share this story