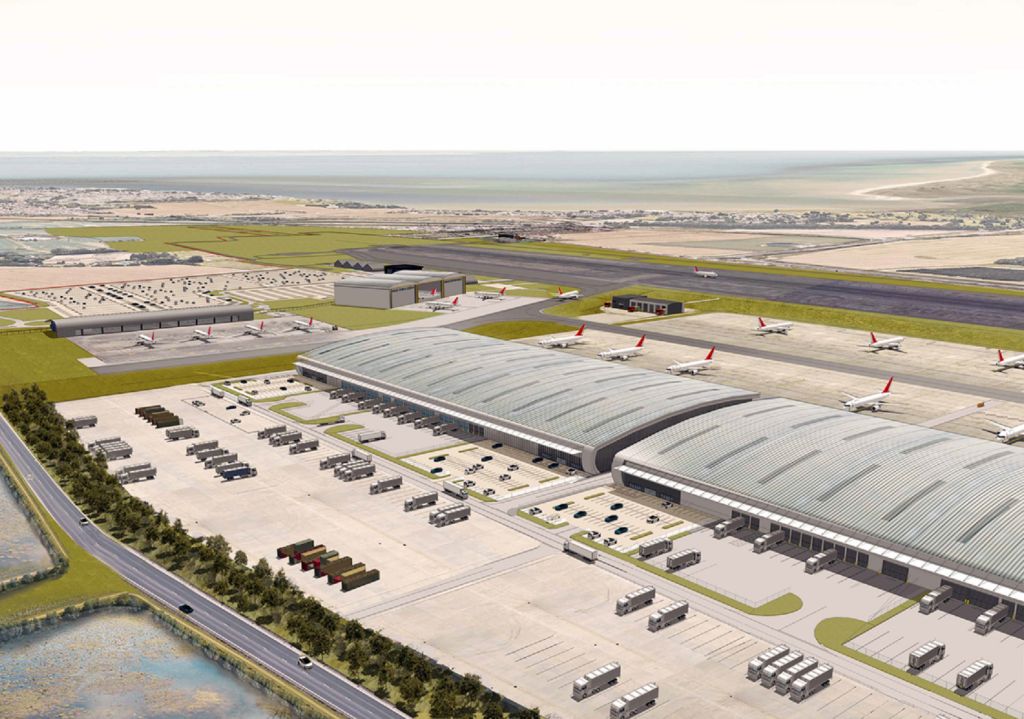 The High Court has overturned a UK government decision to allow the development of Manston Airport into a cargo hub.

The court quashed a Development Consent Order (DCO) granted by the government in July last year after campaigners asked for a judicial review.

The project developer, RiverOak Strategic Partners (RSP), said that all parties had agreed with the judicial review.

“The order allows the judicial review on the ground that the Secretary of State for Transport did not give adequate reasons for his decision.

“It also quashes the Manston DCO and orders costs in favour of the applicant.

“The effect of the order made today is only to require the decision to be re-taken following a further representation period, it does not reverse any earlier stages of the process.

“The Secretary of State is likely to explain the reasons for his decision in more detail this time round.”

Campaigners are concerned about the environmental and noise impact of the project.

They point out that the approval goes against the recommendation of the planning inspectorate, which said that the development would affect the UK government’s ability to meet its climate targets.

The secretary of state will now re-examine the project and decide whether to again provide a DCO. Both sides will then have the opportunity to ask for a judicial review.

RSP has committed to an investment of £300m to rebuild Manston, which closed in 2014 when it failed as a short-haul airport catering for the local area.

The airport is located around 100 km east of London and will be capable of handling at least 10,000 air cargo movements annually.

Manston will offer 19 stands capable of handling widebody freighters, but also larger types, and will also include a 65,500 sq m cargo facility and a control tower.

RSP has pitched the project on catering for all-cargo aircraft that cannot be catered for at the UK’s congested main airports.