Seven months of cargo declines in a row at European airports 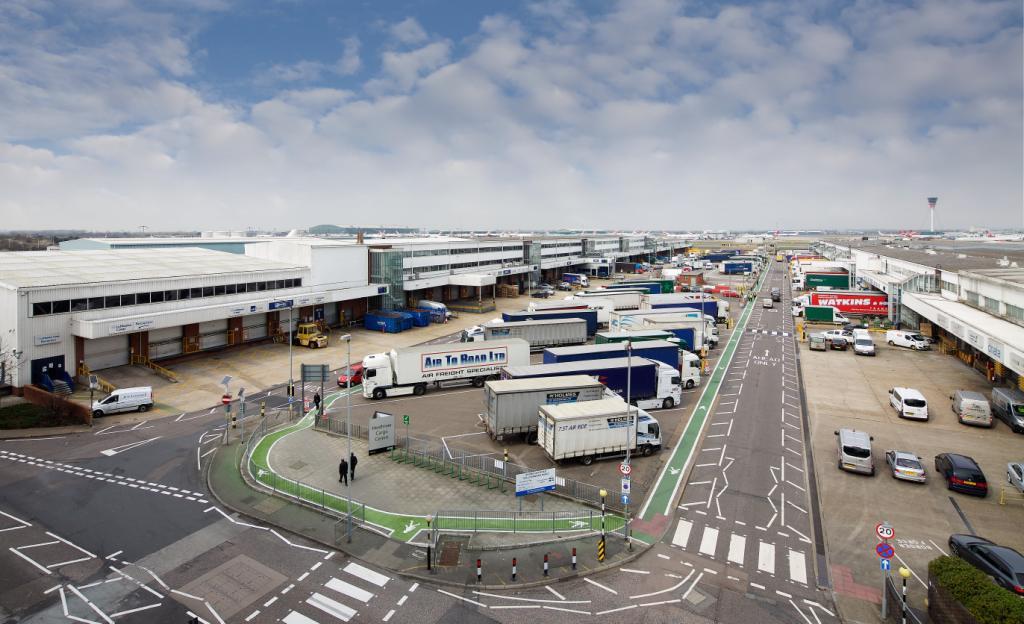 Air cargo traffic at European airports declined for the seventh month in a row in May.

The latest figures from Airports Council International (ACI) Europe show that cargo volumes were down by 2.2% in May.

The only positive that can be drawn from the update is that the fall is slightly better than the 2.6% decline recorded over the first five months of the year.

The increase in demand at Europe’s second busiest cargo hub, Paris CDG, to 167,000 tonnes is a turnaround from performance during the rest of the year for which it reported a decline of 0.9%.

However, ACI Europe noted that the airport was affected by Air France strikes in May last year.

Europe’s busiest cargo hub Frankfurt saw cargo traffic for the month increase to 174,849 tonnes against a 2% decline during the first five months of the year.

Elsewhere, Heathrow recorded a 7% decline to 134,028 tonnes with a sharp fall in traffic to North America as well as declines for Asia Pacific and the Middle East.

At slot constrained Schiphol there was a 7.6% slip to 133,648 tonnes as freighter operators looked to alternative gateways due to slot shortages.