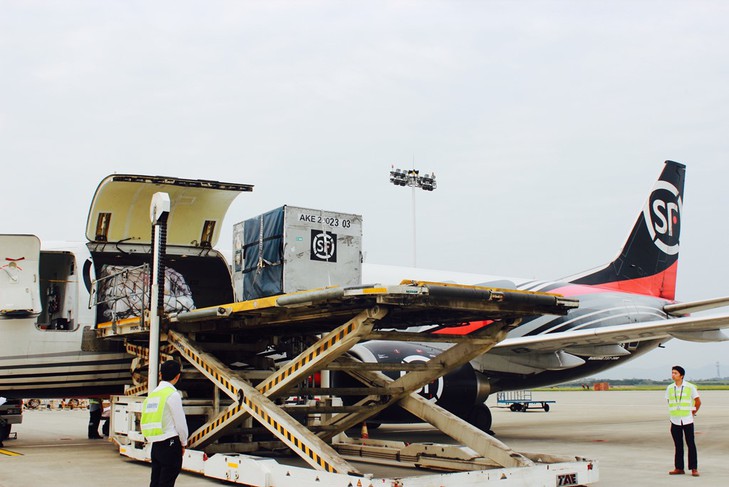 The Chinese government has approved SF Express’ plan to build a 2.4m tonne capacity airport in the country’s Hubei province.
The State Council and the Central Military Commission of the Communist Party of China has now approved construction of the yuan37.3bn airport in Ezhou, according to a circular issued on February 23.
The airport will serve as an international logistics hub and is designed to handle 1m passengers per year and cargo throughput of 2.4m metric tons per year, based on projections for 2025.
By 2030, capacity is expected to have been expanded to passenger traffic of 1.5m and cargo throughput of 3.3m tons per year.
Local reports say raising funds for the airport’s construction will be the responsibility of SF Express and the Hubei provincial government.
At the recent Asia Air Cargo Summit in Bangkok, Chung Mak, aviation advisor to the president of SF Express, said that the airport would be tri-modal.
As well as the airport facilities, it will have a high-speed rail line capable of carrying cargo directly to/from the airport and there are also plans to build piers on the nearby Yangtze River to allow air/sea operations.
A logistics park will built close to the airport, which will act as the airline’s hub for the whole of China and international traffic, in a similar way to FedEx’s Memphis base.
SF Airlines, a subsidiary of the express firm, recently took delivery of its 42nd freighter aircraft, while it has also purchased B747 freighters.
Read more express operator news