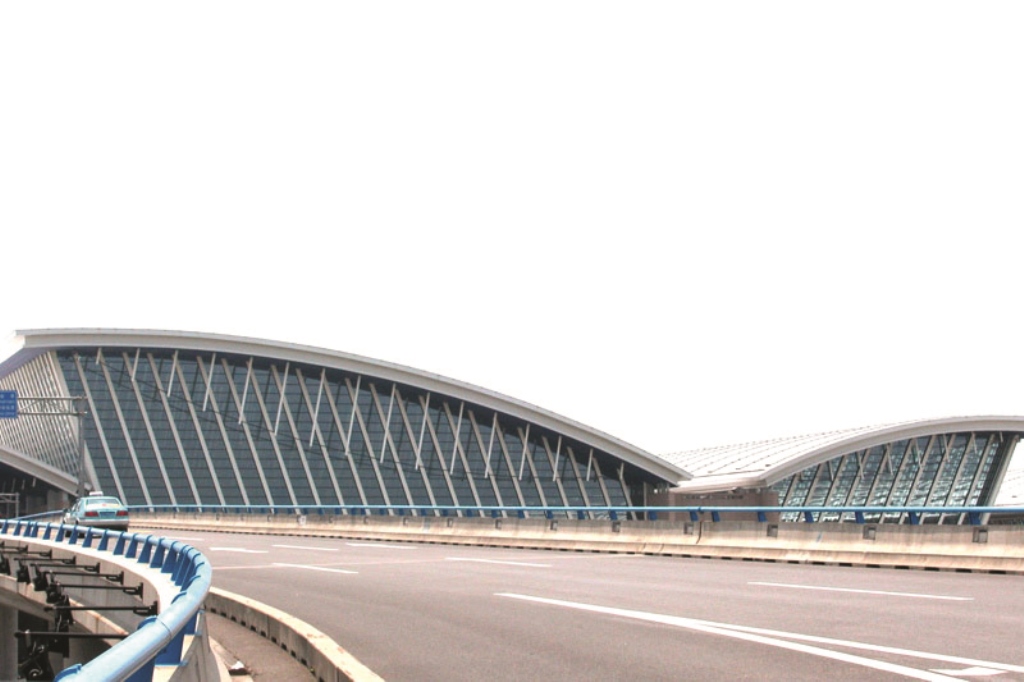 Shanghai Pudong International airport handled 194,300 tonnes of air cargo in February, down by 12.6% on the same month of 2015.
Nearly 144,000 tonnes of this total was carried on international services.
The result was disappointing, particularly in the light of the strong start that had been made to the year.
In January, the airport’s cargo traffic climbed by 5.6% year on year to reach 273,300 tonnes.
Of that total, 201,700 tonnes were carried on international flights through China’s busiest airfreight gateway, Shangahi Airport Authority confirmed.
While Far Eastern freight carriers have suffered in recent months, the picture has been more mixed for the region’s cargo gateways.
According to statistics from Airports Council International (ACI), eight out of the ten largest airfreight hubs in the Asia-Pacific region reported overall freight volume growth in January; the exceptions were Taipei Taoyuan and Tokyo Narita, which suffered declines in cargo volumes of 5.2% and 3.9% respectively.
Chinese domestic air freight traffic was particularly buoyant during the month compared to January 2015.