Shanghai’s PACTL on course for record 2015 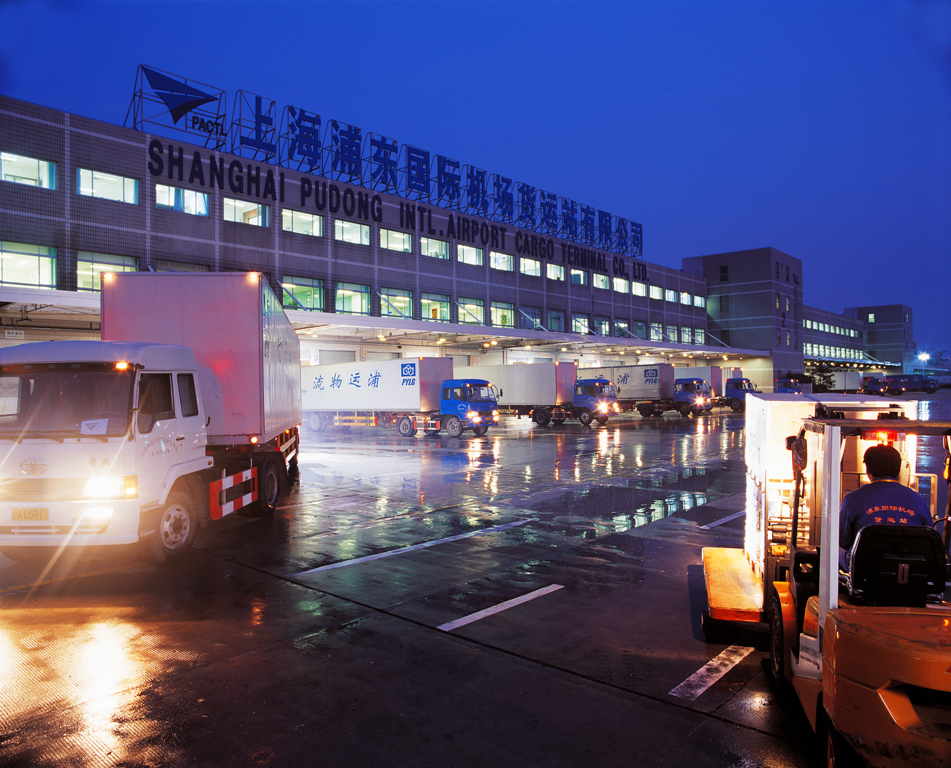 China’s slowing airfreight volumes have failed to dampen the 2015 expectations at Shanghai’s Pudong Int’l Airport Cargo Terminal (PACTL), which remains on course for year-end record tonnages.
The Sino-German joint venture logged a 6.8% rise in volumes to just over 1.46m tonnes in the first eleven months of 2015.
The January to November volumes for this year indicate that PACTL will beat the 2014 full year figures, when it handled a shade over 1.5m tonnes of airfreight, another record year and a 16.2% rise over 2013.
PACTL’s domestic cargo volume grew by 8.5% year-on-year to 95,000 tonnes during the first eleven months of 2015, while its international cargo volumes rose by 6.7% to just over 1.3m tonnes.
Imports increased by 9% to 591,000 tonnes, while exports grew by 5.3% to 868,000 tonnes.
“Even though growth rates have been stronger in the past, I can still see a positive trend in our business and this will almost certainly enable us to set another record for freight volumes in 2015” says Lutz Grzegorz, PACTL vice president. 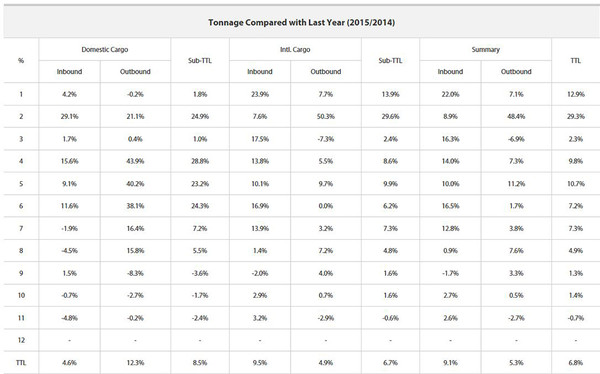