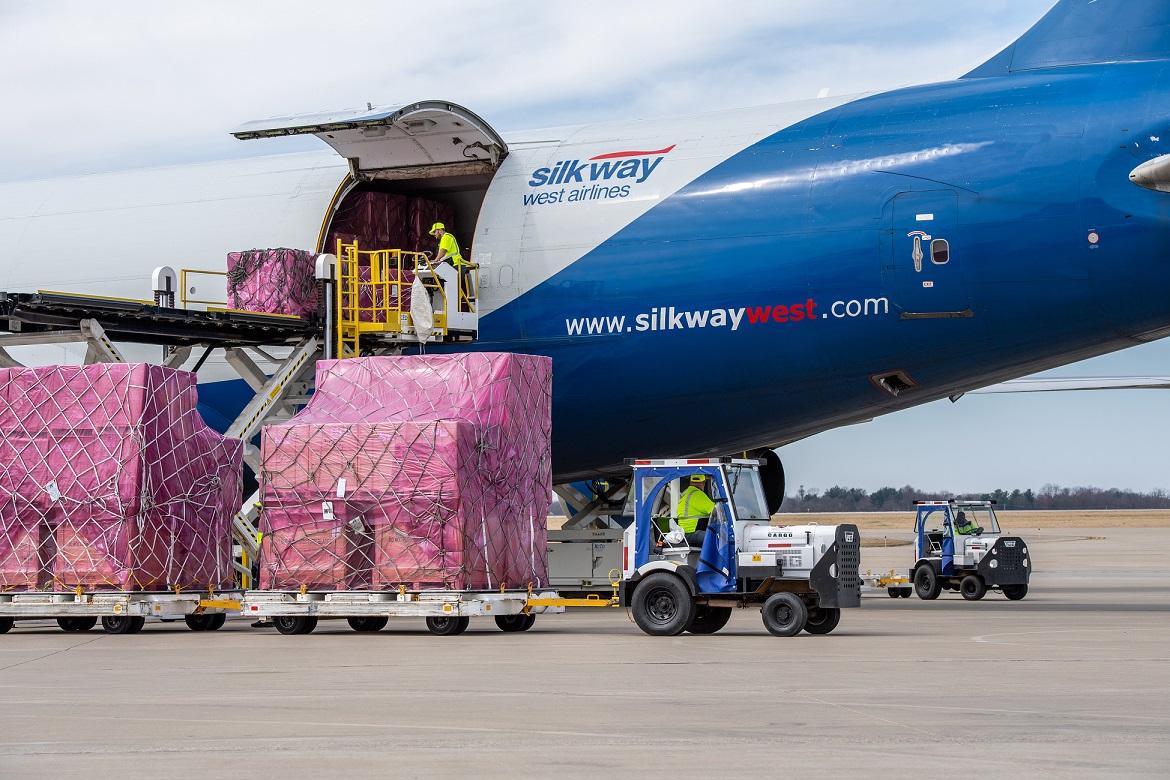 The new operations, at the north end of the airport where FexEx also operates, will contribute to around 14,400 tons of cargo at CVG.

Planes arriving from Asia and Europe will land once a week until the summer months, at which time activity will ramp up to two flights a week.

“This has been a great collaboration, and we’ve been happy to assist with coordination, including connecting these companies to local partners,” said Candace McGraw, chief executive officer, CVG Airport. “As we build out this service for additional cargo carriers, we look forward to what’s to come.”

Cargo handling has expanded at CVG over the last several years as DHL and Amazon have grown their hub presence. At the end of 2021, cargo tonnage was up 18% over 2020 and eclipsed 100% growth over the last five years.

In August 2021, Amazon Air opened its new $1.5bn air hub at CVG that will serve as the e-commerce giant’s central US cargo hub.